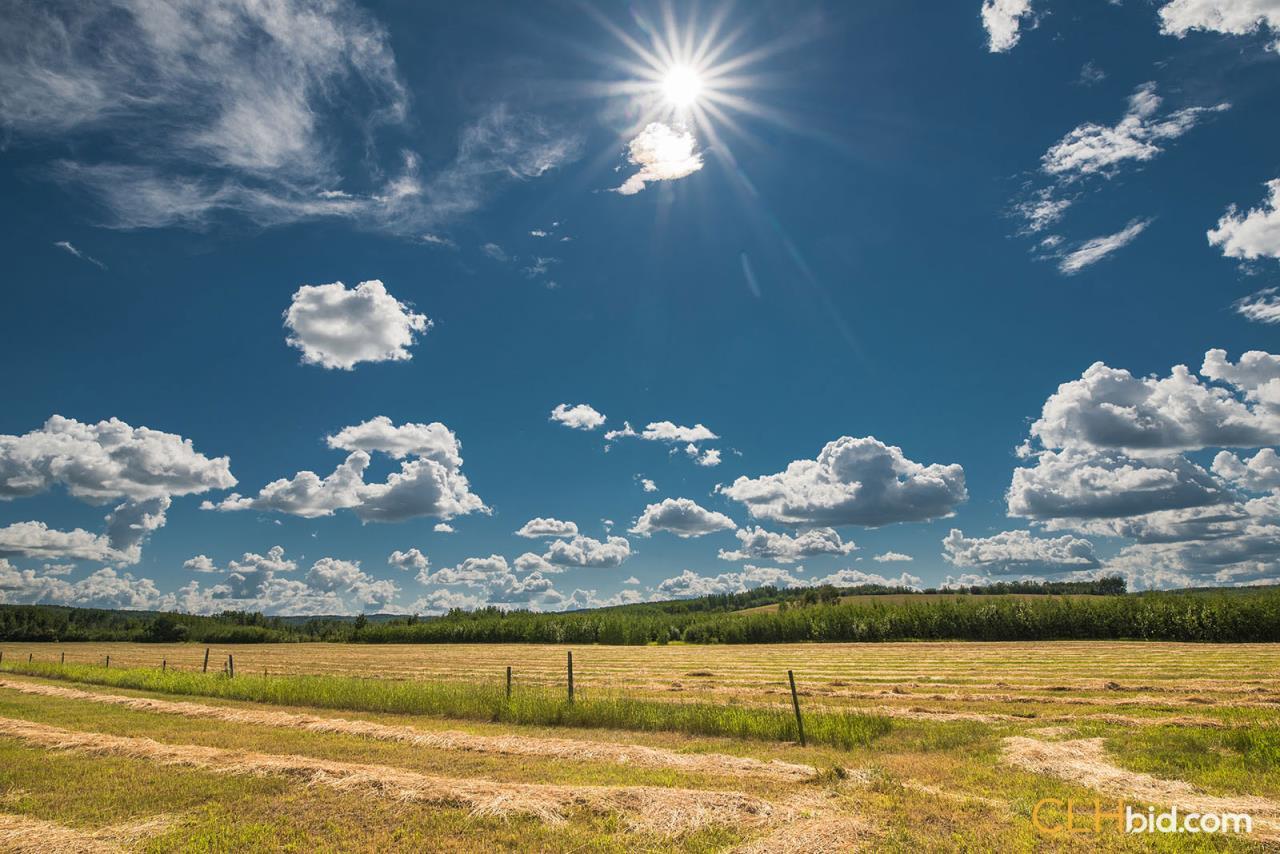 The Westmark Valley Ranch is situated on the lower plateau of the north slope of the Saddle Hills. Whether it be cattle or horses out on pasture, one gets the feeling of being on a ranch in the foothills of southern Alberta. 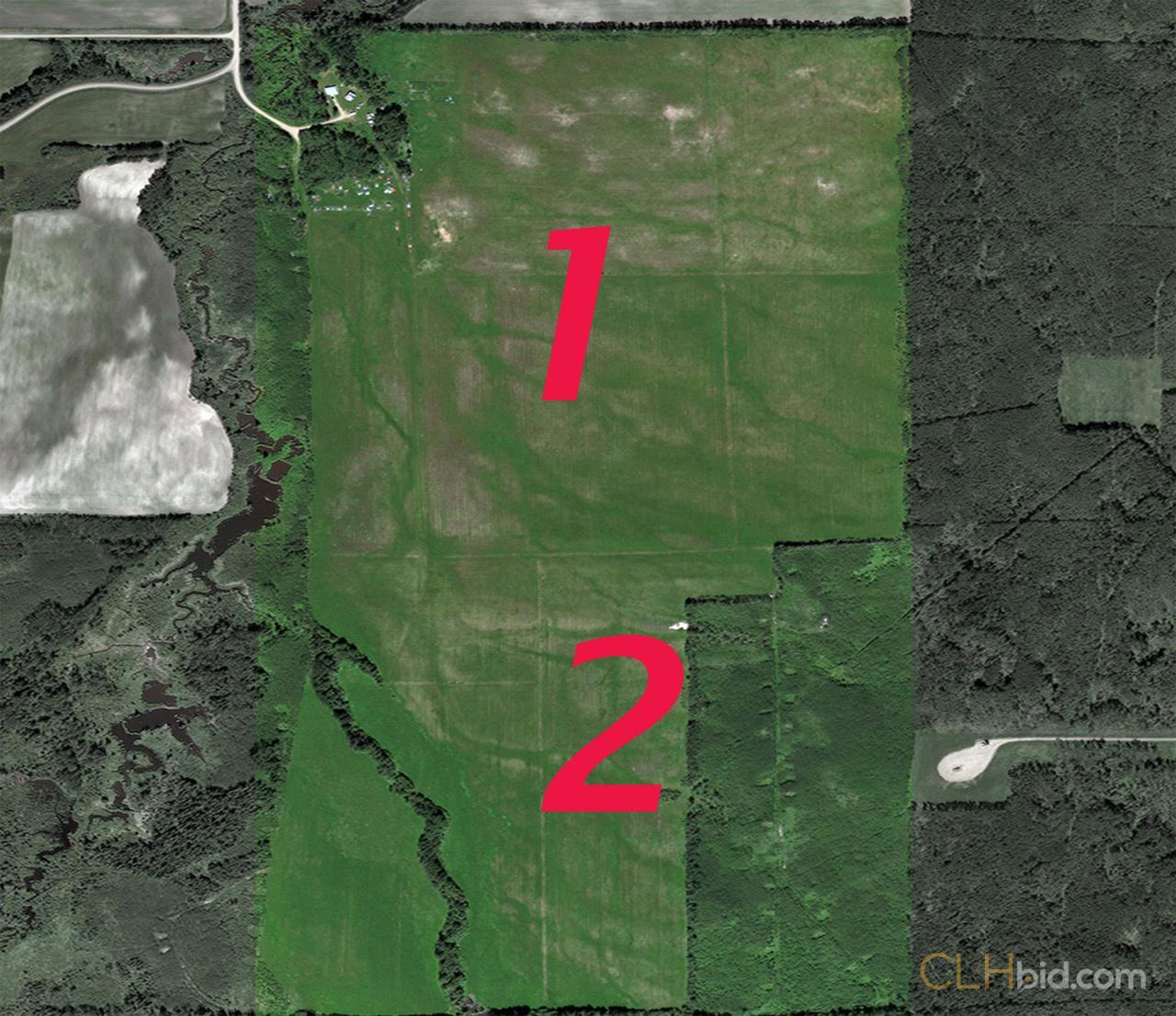 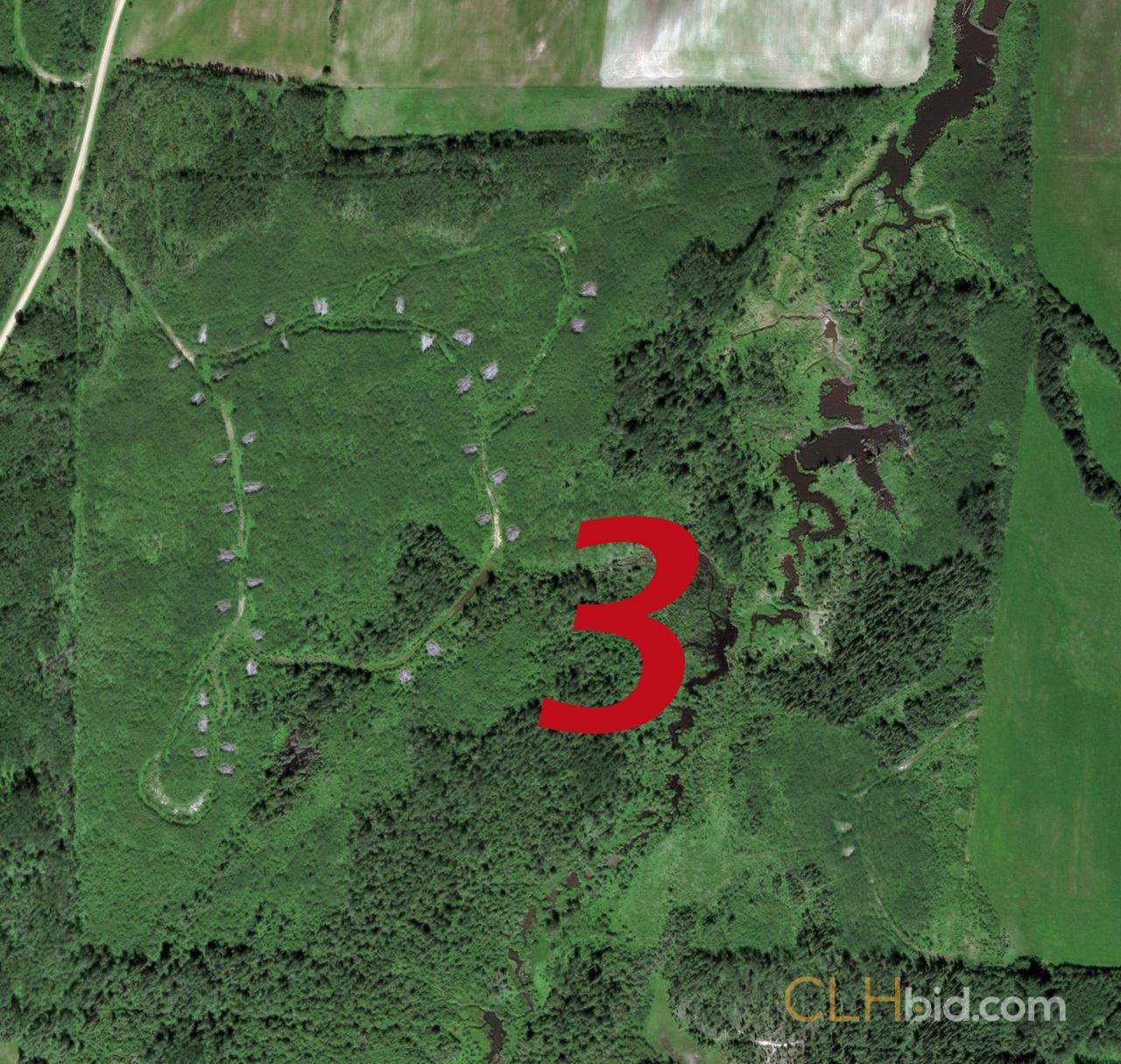 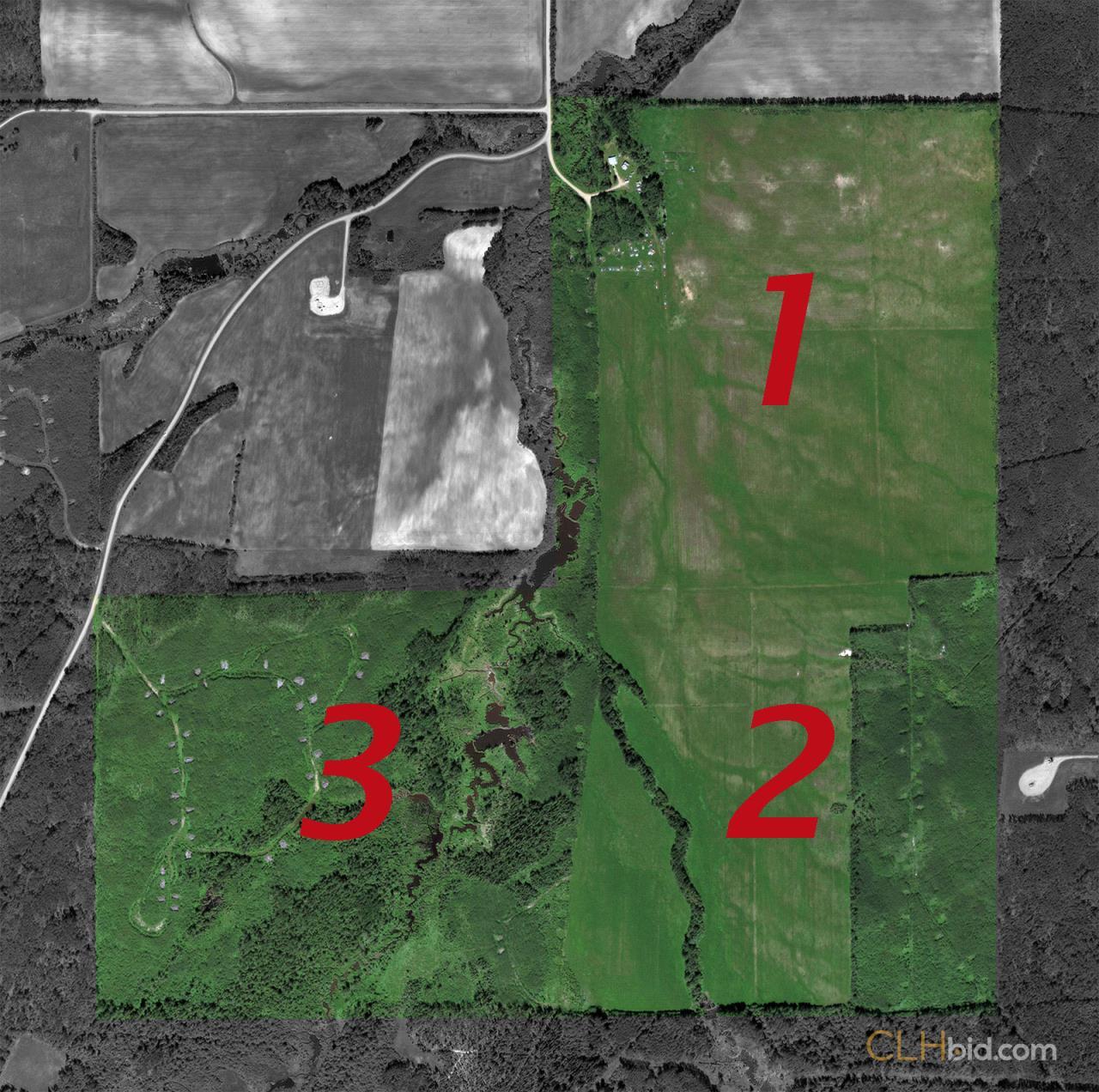 The Westmark Valley Ranch is situated on the lower plateau of the north slope of the Saddle Hills some 2 miles off paved highway 724.   The ranch is tucked away up the valley with green area bordering 3 sides.  Whether it be cattle or horses out on pasture one gets the feeling of being on a ranch in the foothills of southern Alberta.   The Westmark Valley Ranch is only 10 minutes to either Woking heading east or to the arable land in the County of Grande Prairie  heading north over the Peterson Pass.

Parcel 1 has both power and water.   The well report is available on the Alberta Government website. The Parcel is open virtually corner to corner and is currently seeded down to hay and pasture with 154 acres of arable land.  The land is fertile producing an abundance of hay with minimal inputs.  Parcel 1 & 2 border 320 acres of crown land to the east.   The crown land is currently suitable for an application to be re-designated as Grazing Lease land.  Parcel 1 has almost perfect drainage to the north and west.   The only thing that Parcel 1 needs is a bit of imagination of what it would look like after having an excavator and truck clean up the home quarter.

Parcel 2 has legal access via a registered road plan along the most westerly perimeter of Parcel 1.  The Parcel has 105 of arable land adjoining Parcel 1.   The most easterly 50-acres of the Parcel is aspen regrowth and could easily be broke.   Parcel 1 & Parcel 2 will be sold together as one Parcel on the day of the sale.

Parcel 3 has legal access via a road plan on Parcel 1 as well as physical access via what is known as Peterson Pass on the west.  This Parcel offers a bit of everything with 75 acres previously logged and now re-growth aspen.  With no large roots to deal with, it would take little work to reclaim a large portion of Parcel 3 as arable land with its easterly slope down to the valley.   Parcel 3 rises up from the creek to the west and offers an outstanding building spot at the north-west corner with a great view of the valley below.   This Parcel is also perfectly suited for the recreational hunter wanting to own a quarter of land right next to thousands of acres of crown land abundant in elk, moose, bear and deer.

On November 1, 2017 the Westmark Valley Ranch will be offered for sale by way of online timed auction by CLHbid.com.