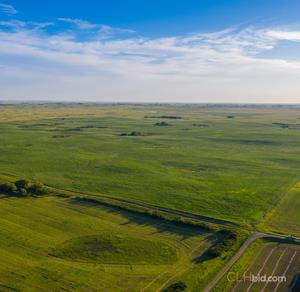 The 4th generation Machell Farm is just 1 mile south of the village of Cereal, Alberta. Unlimited opportunities with 11 contiguous quarter sections being sold in 4 parcels.  Some of the most economically priced farmland in Alberta. The majority of the land is proven cropland, having been farmed successfully for many decades. 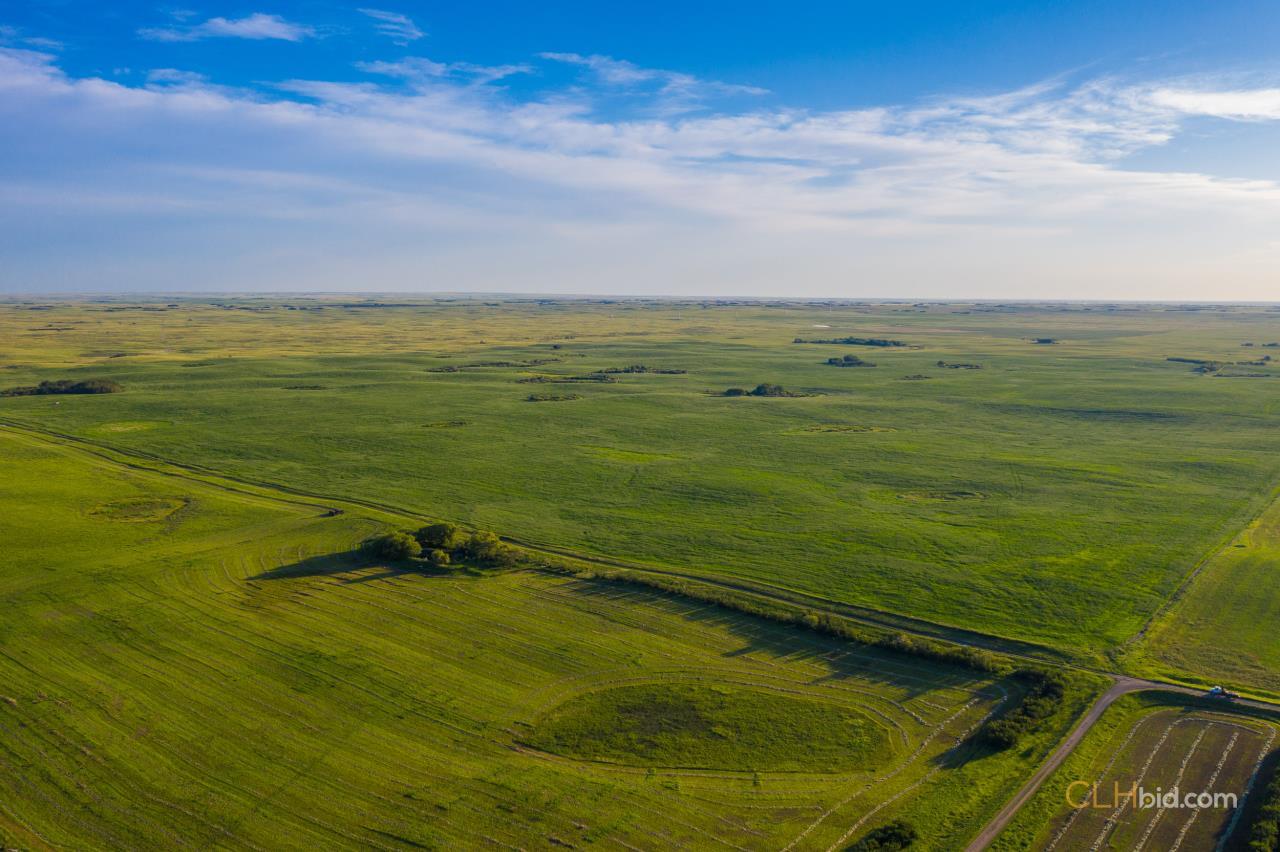 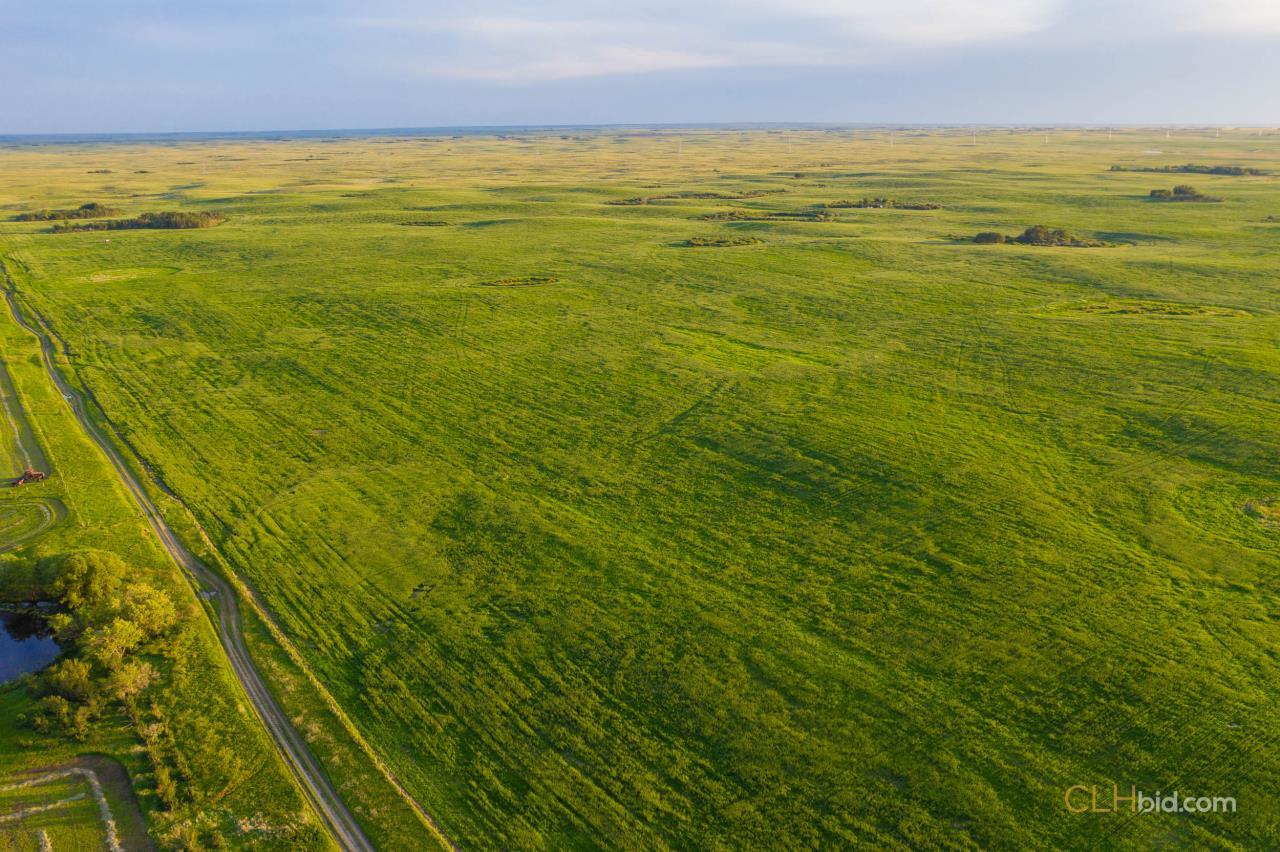 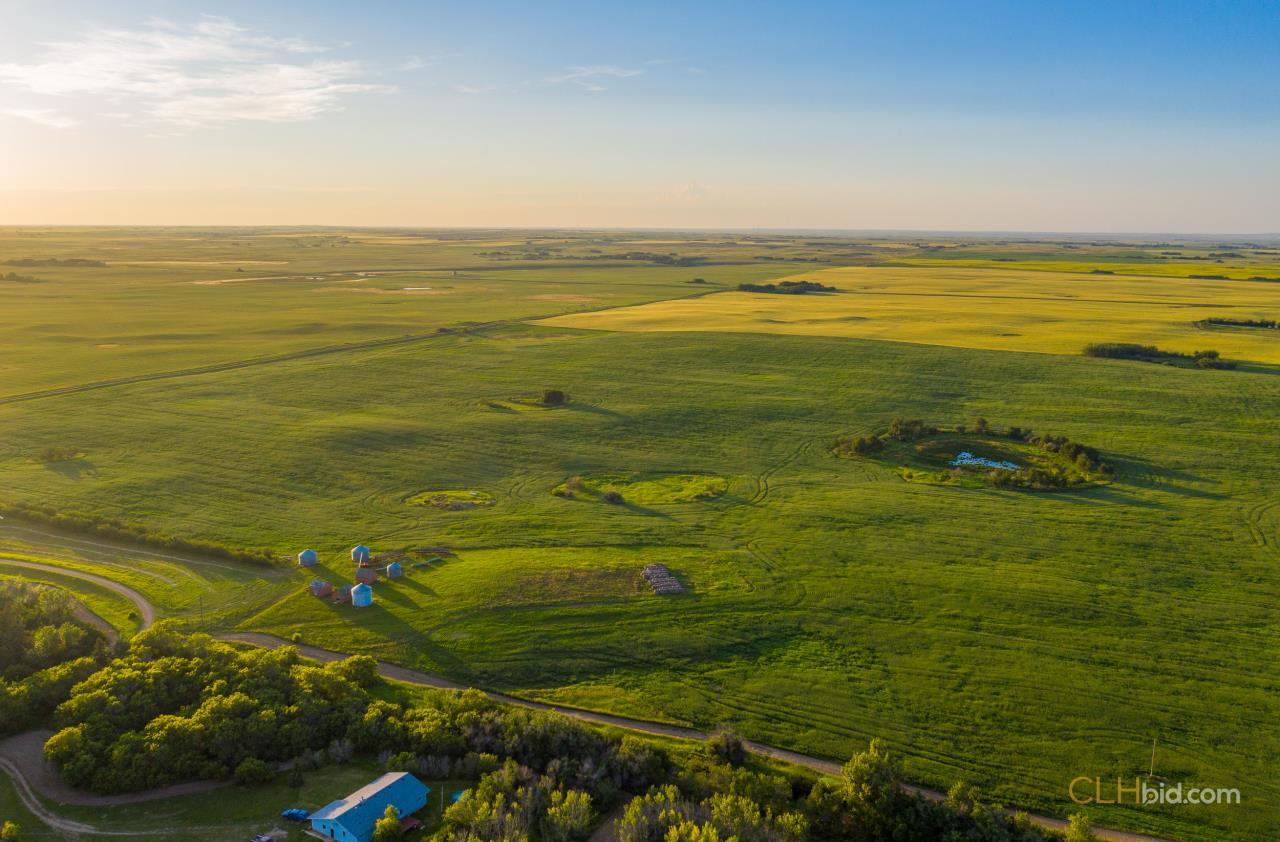 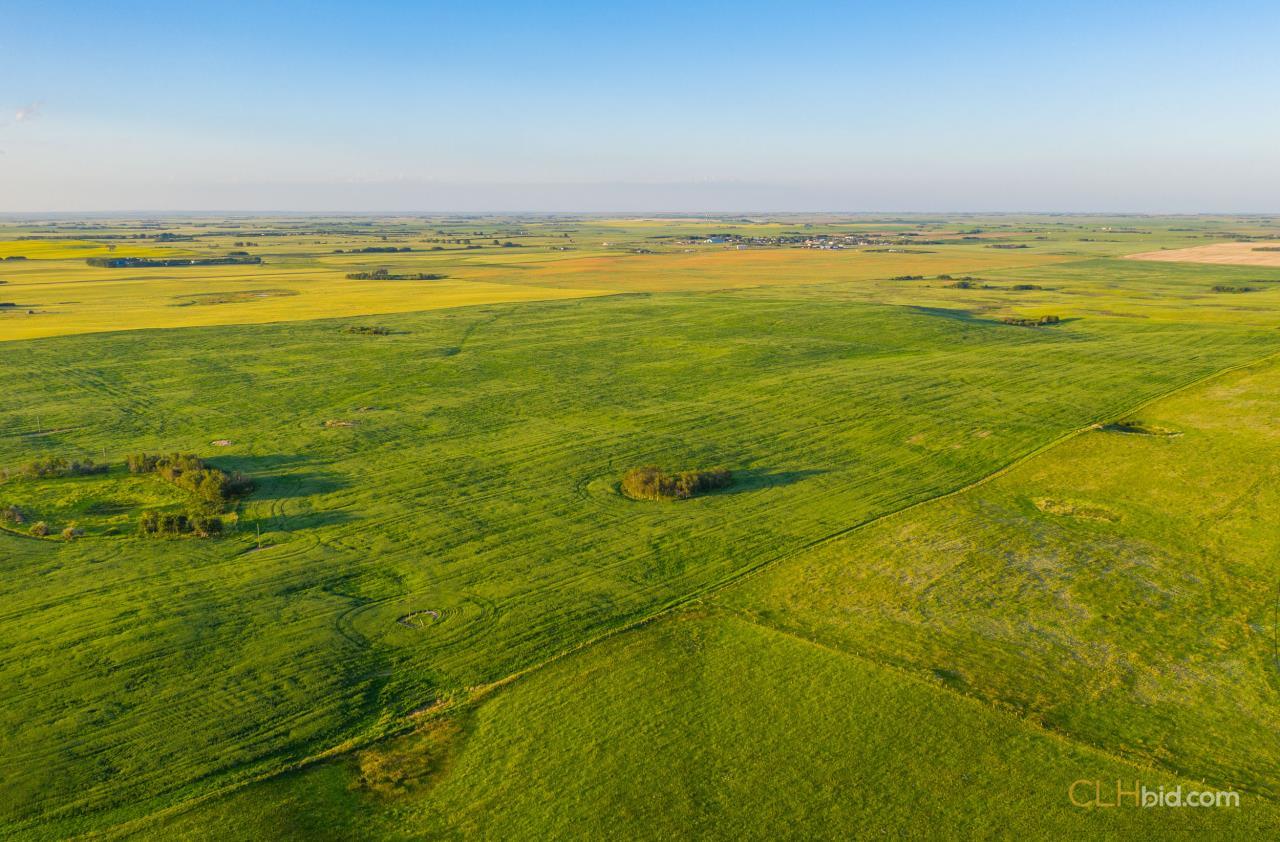 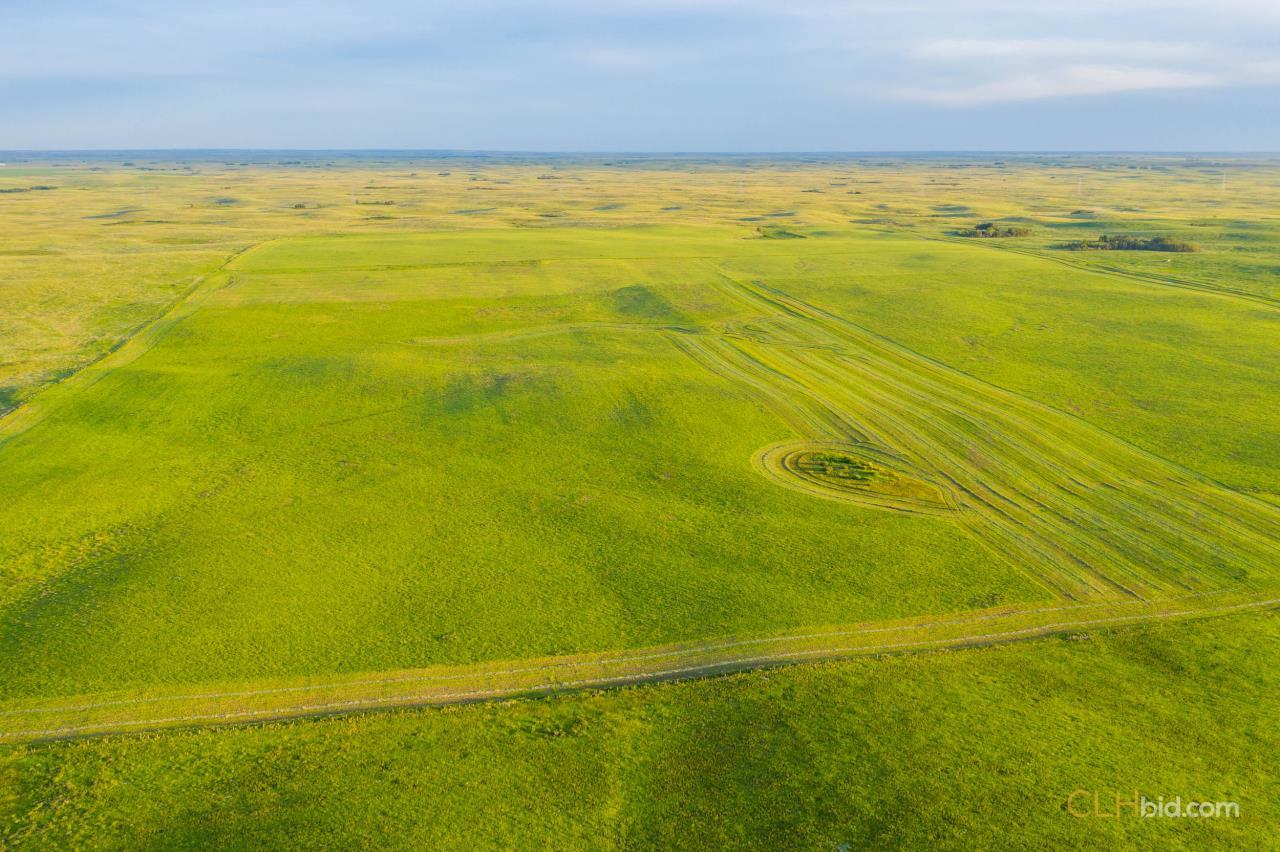 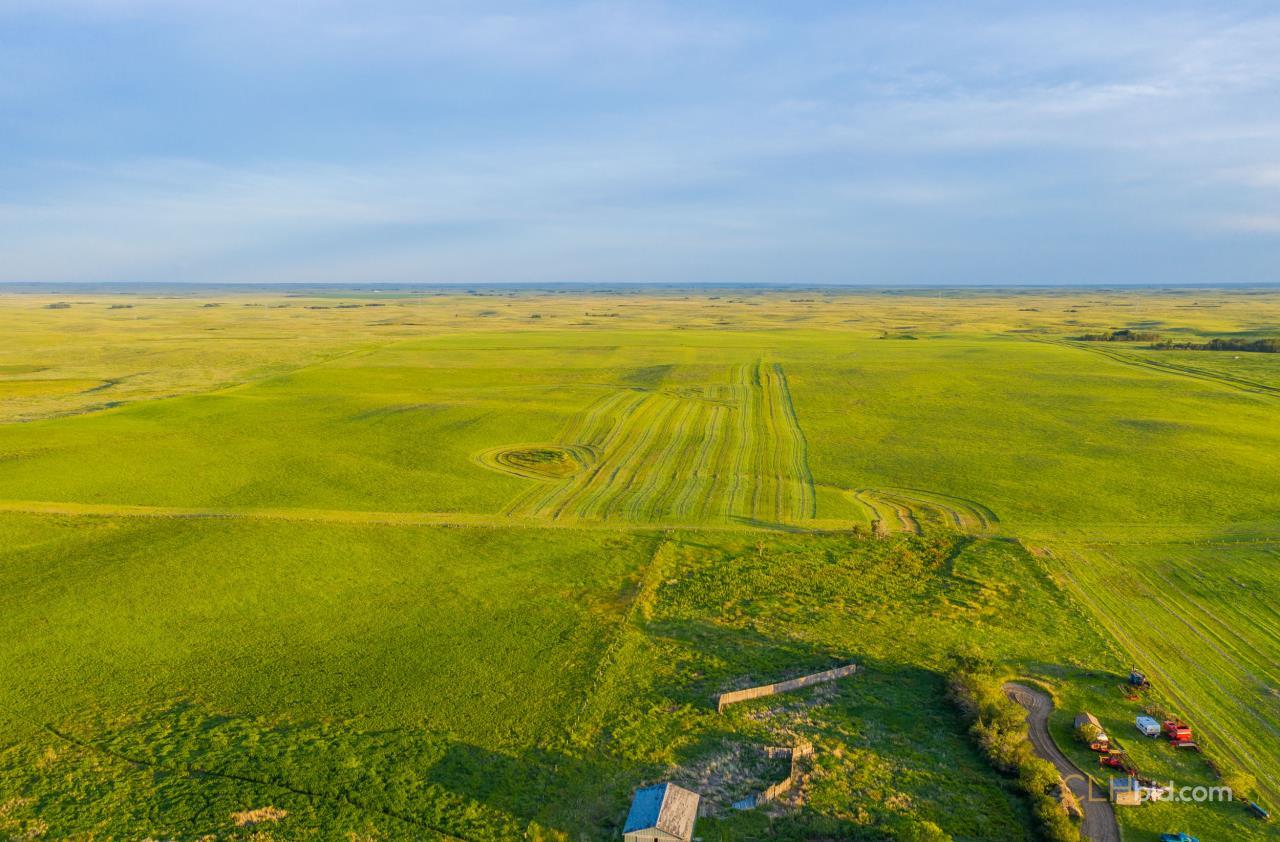 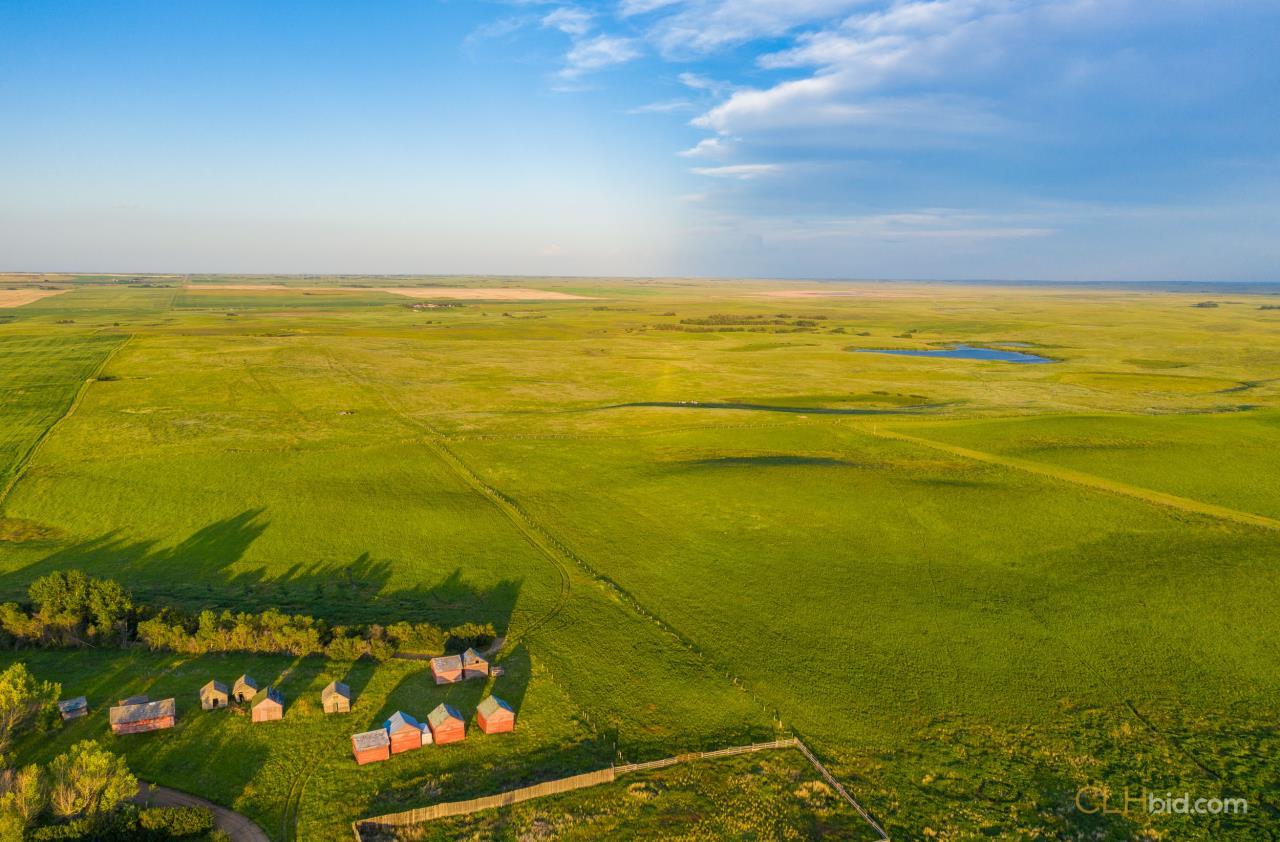 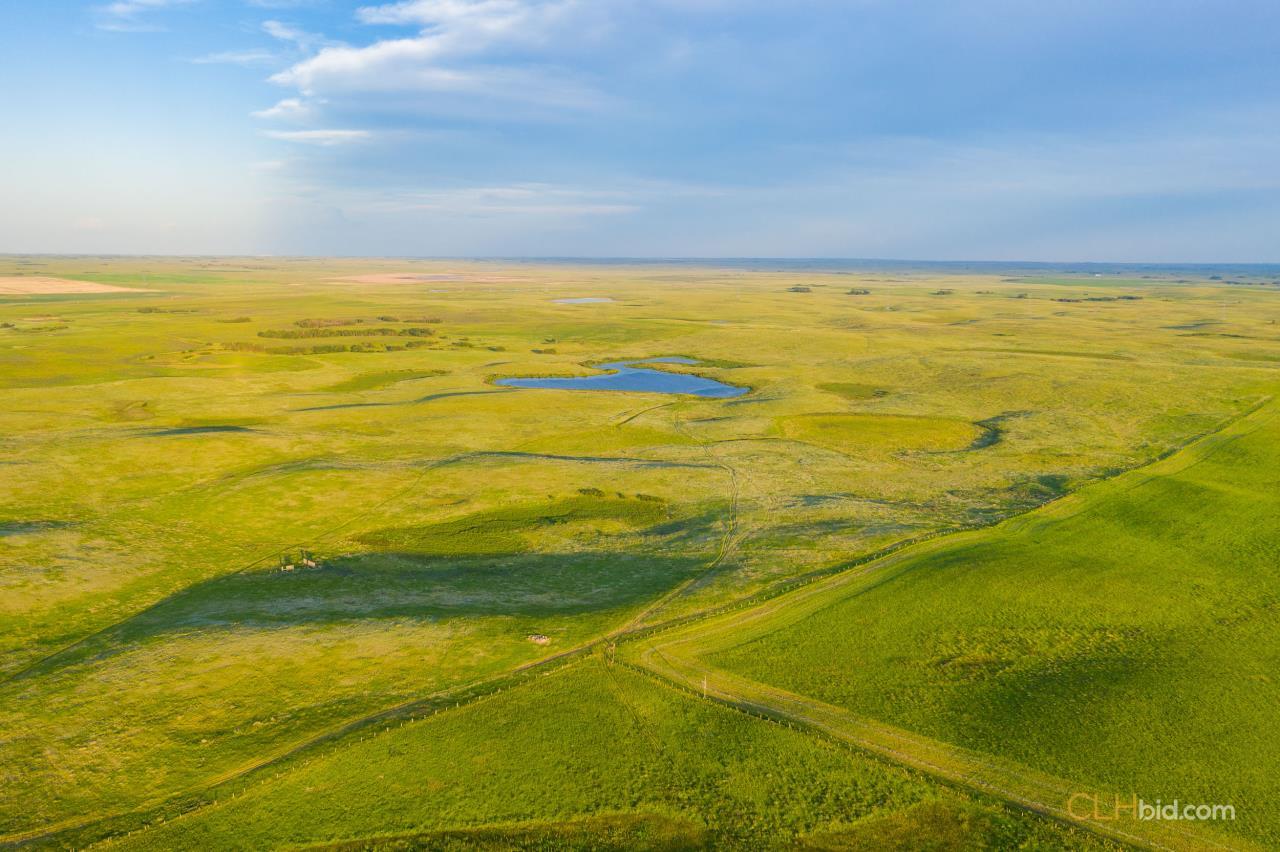 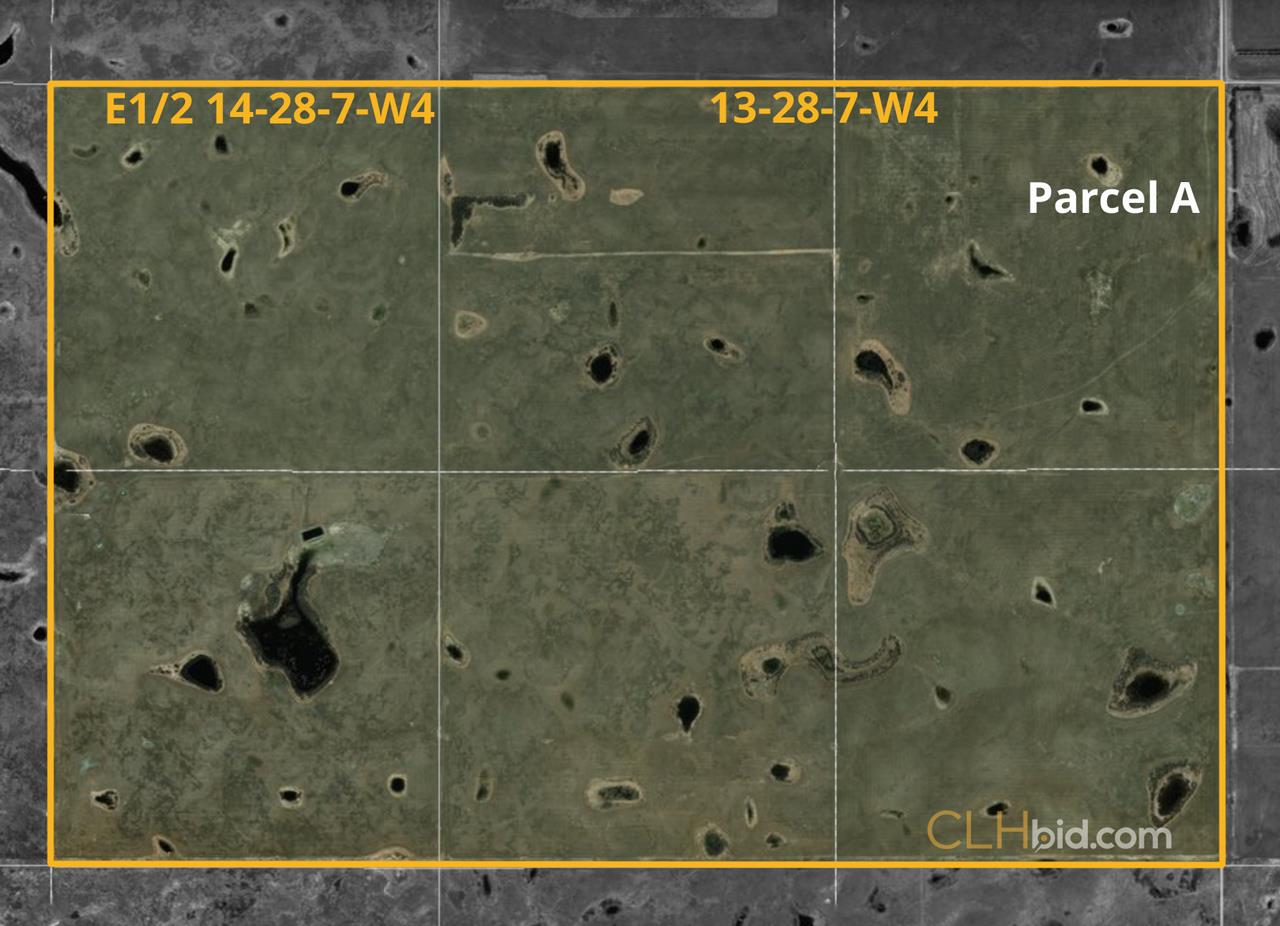 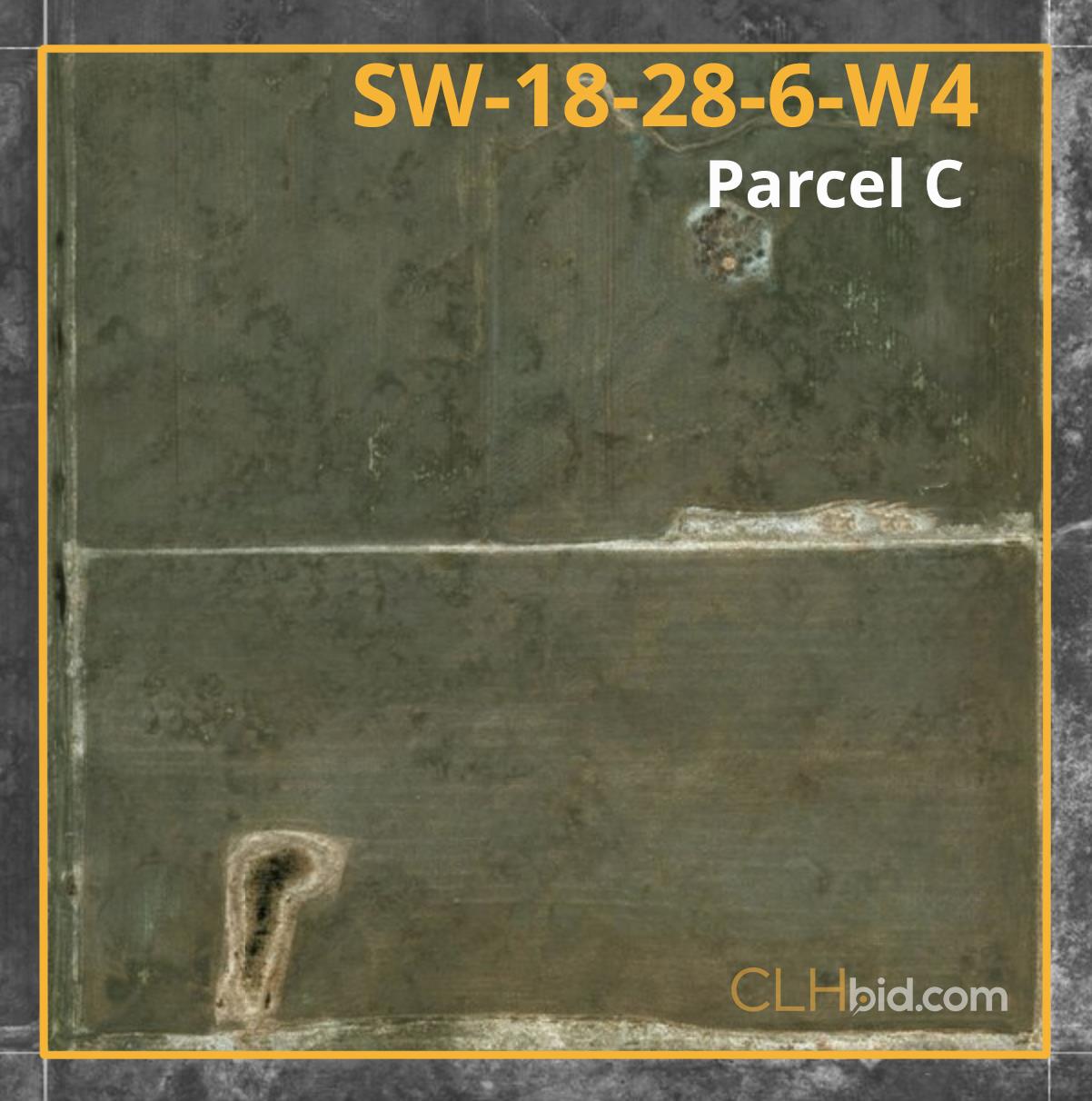 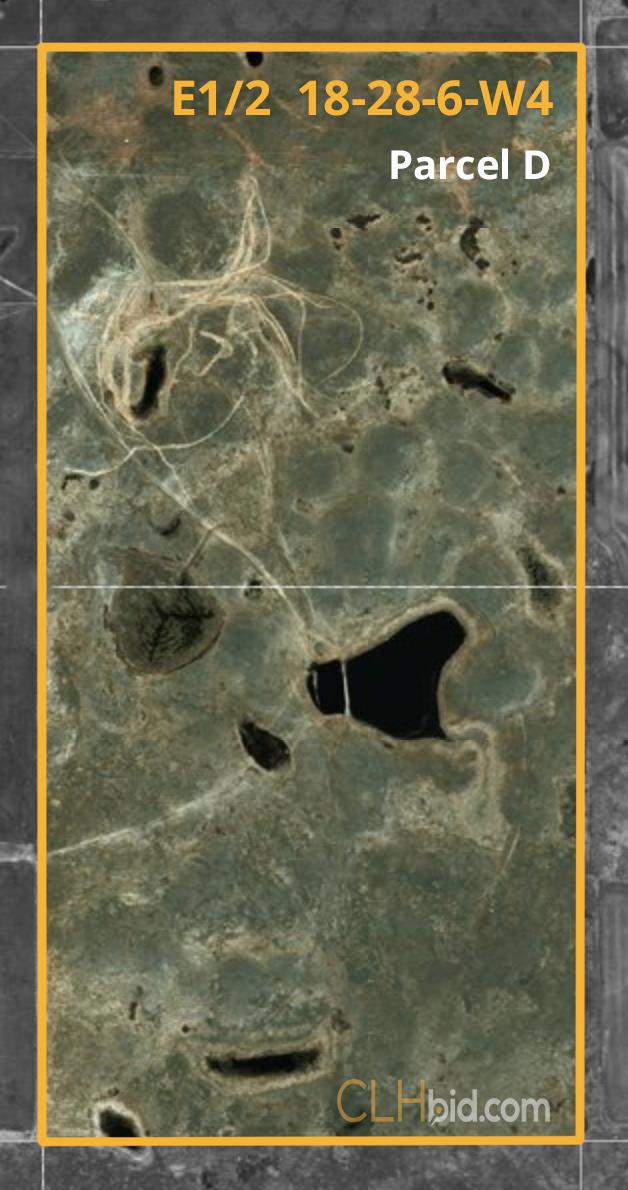 The 4th generation Machell Farm, in South Eastern Alberta, is for sale by way of electronic tender.  The farm is located just 1 mile south of major Highway 9 and the village of Cereal, Alberta.   The farm is situated in Special Area 3.   At one time the term Special Area came with a connotation suggesting cropping limitations.  However, with the advent of no-till and new varieties, the area has been known to produce crops in specific years equivalent to the MD of Acadia just 20 miles to the south-east.  Land prices in Special Area 3 continue to be a fraction of those in the MD of Acadia where land prices have come under significant pressure in the last few years.

Machell Farm was originally established in 1909 when Samuel Machell used his scrip earned as a mounted Scout in the Boer War to settle a 320-acre parcel.  Together with his son Tom, who was born on those same 320 acres, and eventually his grandson Don and his own sons, Machell Farm was carefully tended and passed down, expanding to an eventual 2880 acres of deeded land and 3040 acres of grazing lease.  The Machell Farm was a mixed farming operation for over a hundred years.  This is reflected in why some of the arable acres remain in pasture and hay.

In total, 11 contiguous quarter sections of land remain for sale, 12 with the home quarter.  Something almost unheard of in Western Canada.  With the exception of Parcel D, all of the land is proven cropland which was farmed successfully for many decades.   All of Parcel A, B, and C were seeded to tame hay in 2003, affording the land an opportunity of over a decade to replenish its crop growing potential.  960 acres have been brought back into production for the last three years and the rest are ready to go.

The farm will be sold using the CLHbid.com 'en bloc' platform such that at the end of the sale if you meet specific requirements to bid 'en bloc', you may buy the entire farm as one parcel even though you have not been the high bidder on each of the prior 4 Parcels up for tender.

The most westerly 6 quarter sections, being Parcel A are all arable acres that can be farmed fence to fence.  The most westerly half section of Parcel A is currently in tame hay however could be producing a crop in short order.  The 6 quarters making up Parcel A have little wasteland with good fertility throughout.  This is truly a showcase block of 960 acres.  Parcel A also has annual Surface Lease Revenue of $5990.00

Parcel B is every farmer's vision of that perfect half section.  Well-drained and open corner to corner, capable of going head to head with any half section in the area.  Set the GPS, sit back and enjoy the 5-minute ride to the other end of the half section.  Some of the most economically priced farmland in Alberta even after factoring in fertility and rainfall.   Parcel C adjoins the home quarter to the south.   This parcel currently produces excellent hay, has excellent access and is a twin to the home quarter being sold by private treaty.  If you're looking to own the entire half section with farmstead, it can be yours.

Finally, Parcel D will be offered for sale.  Known by the family as “the home pasture” this parcel has calved out countless generations of healthy calves.  The southern quarter of this half section offers up a water source not often seen in South Eastern Alberta.  A +/- 10-acre dam built in the 1950s under the Prairie Farm Rehabilitation Program, nearly all of the land for sale drains to this reservoir and it has never been exhausted.  Thick with grass throughout, the parcel also has several low areas of exceptionally fertile land.  Although currently all pasture land acres, it contains significant acres that could be brought under production.  There are unlimited possibilities for this half, including adding it to the home quarter to make up a spectacular smaller ranch with unlimited water and pasture.

The Machell Generational Farm will be offered for sale by way of online electronic tender on CLHbid.com.   Please check website for details from time to time.