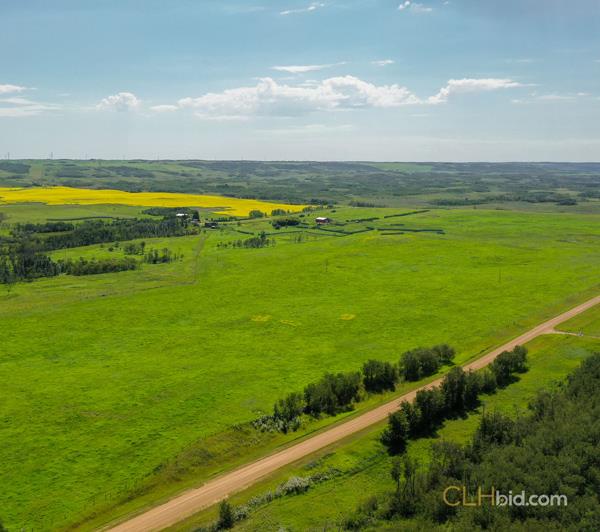 The Lazy A Diamond Ranch is located 2.5 miles southeast of the Town of Hardisty, Alberta.  4 parcels of land marketed in a manner to appeal to every possible buyer – bid on the entire land base and buy the farmstead to add to it, or bid just on those specific parcels that appeal to you.  This land has no limits and will work as hard for a grain farmer or a true cattleman. 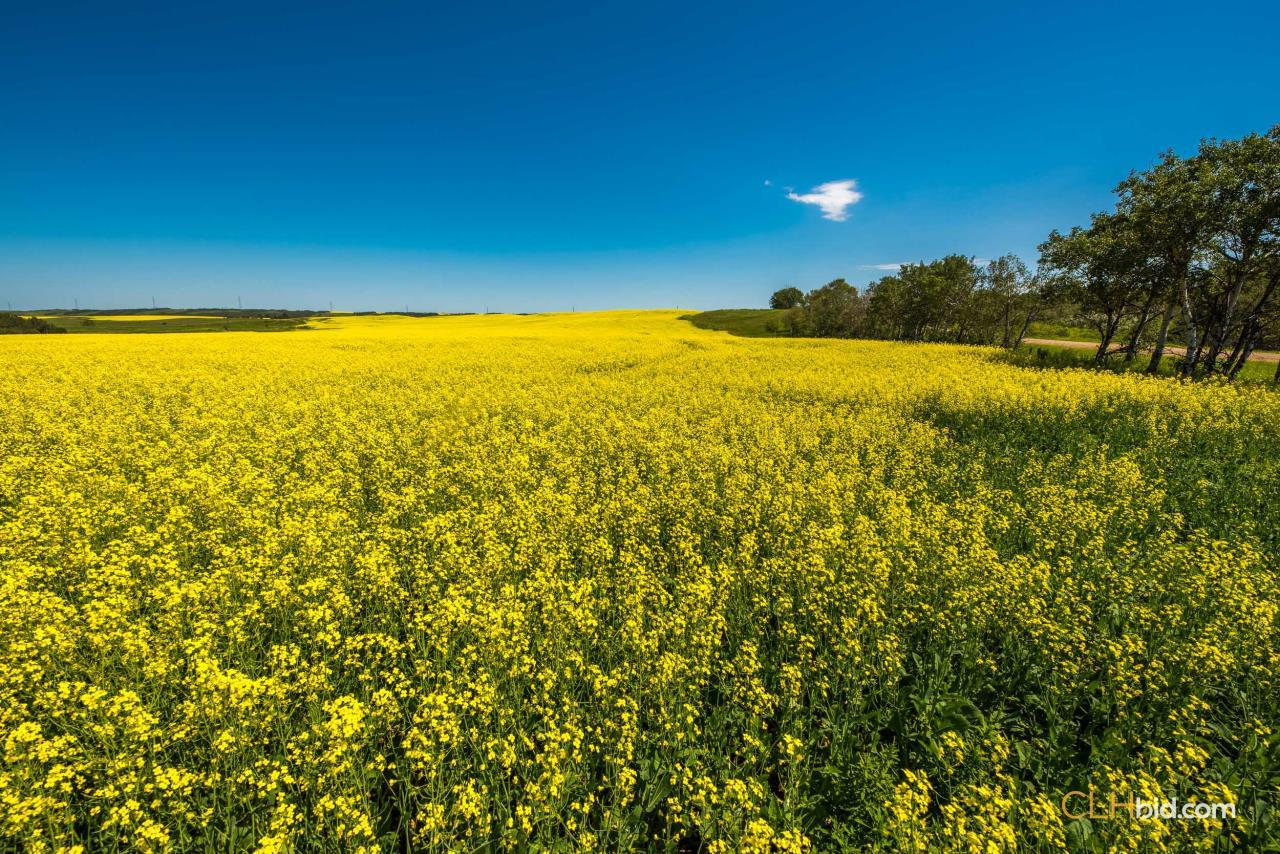 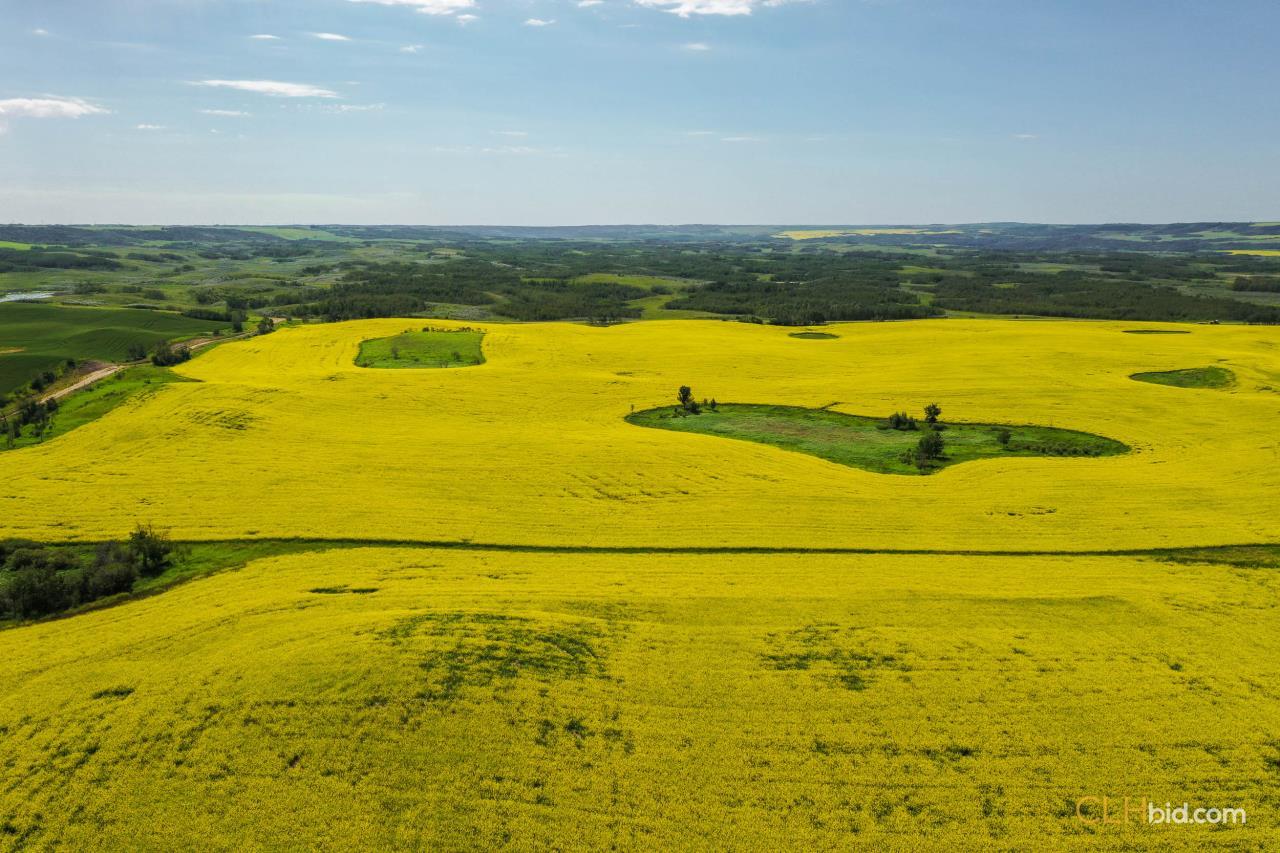 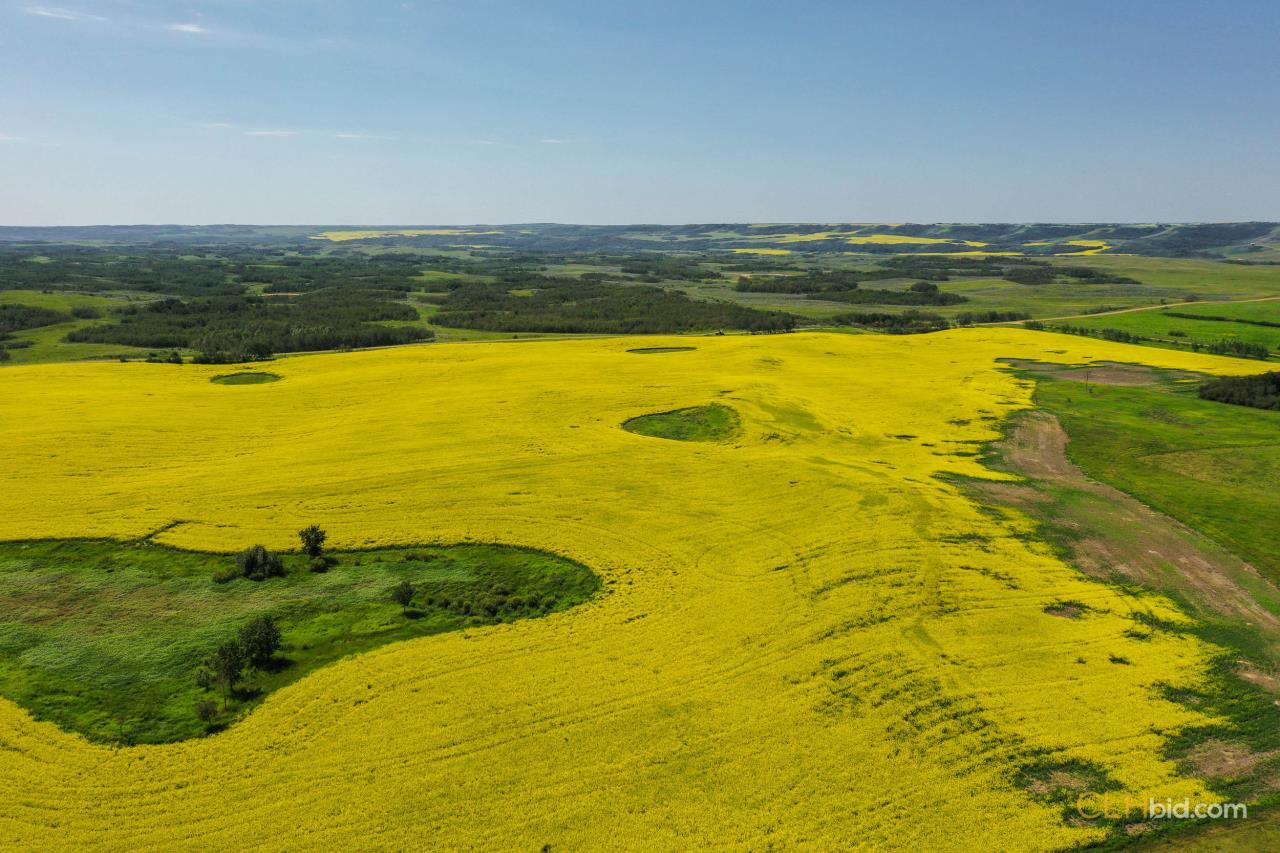 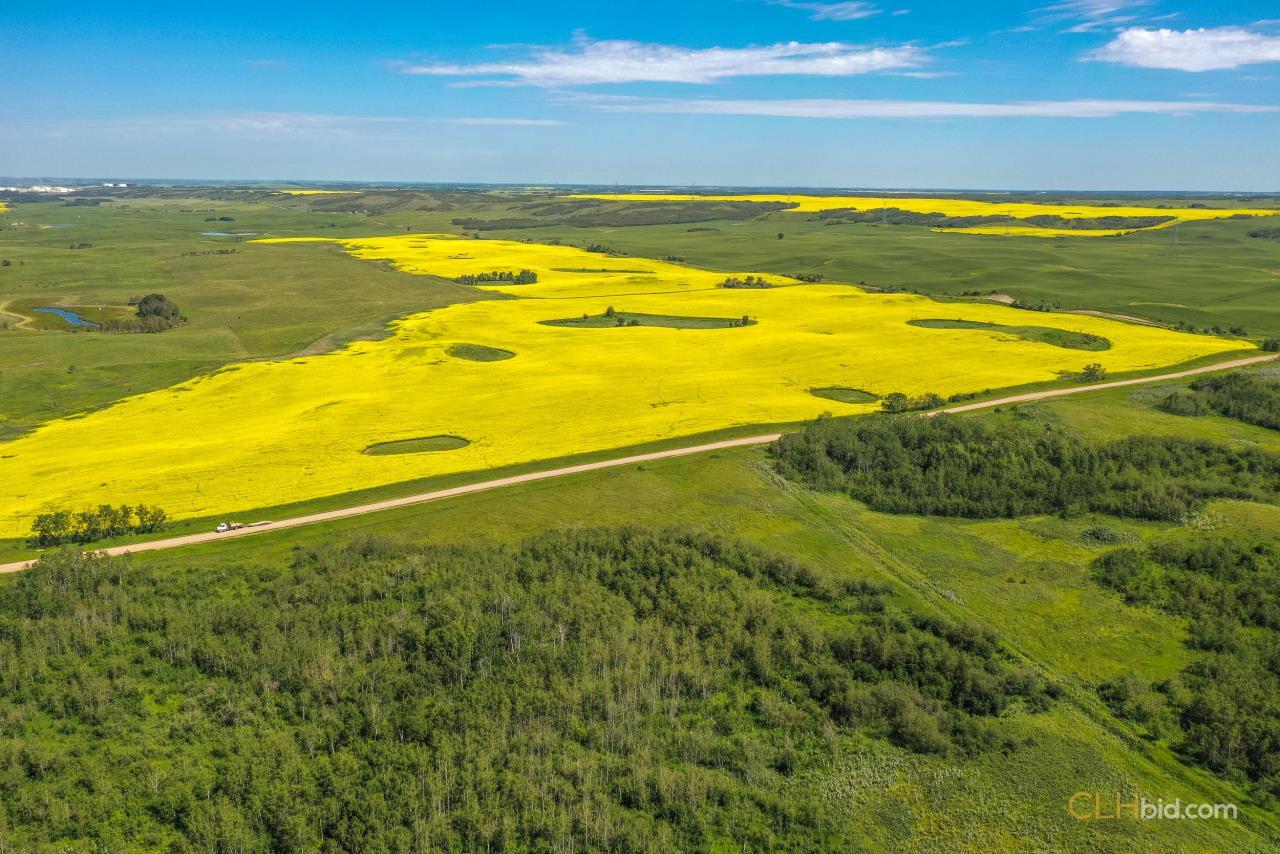 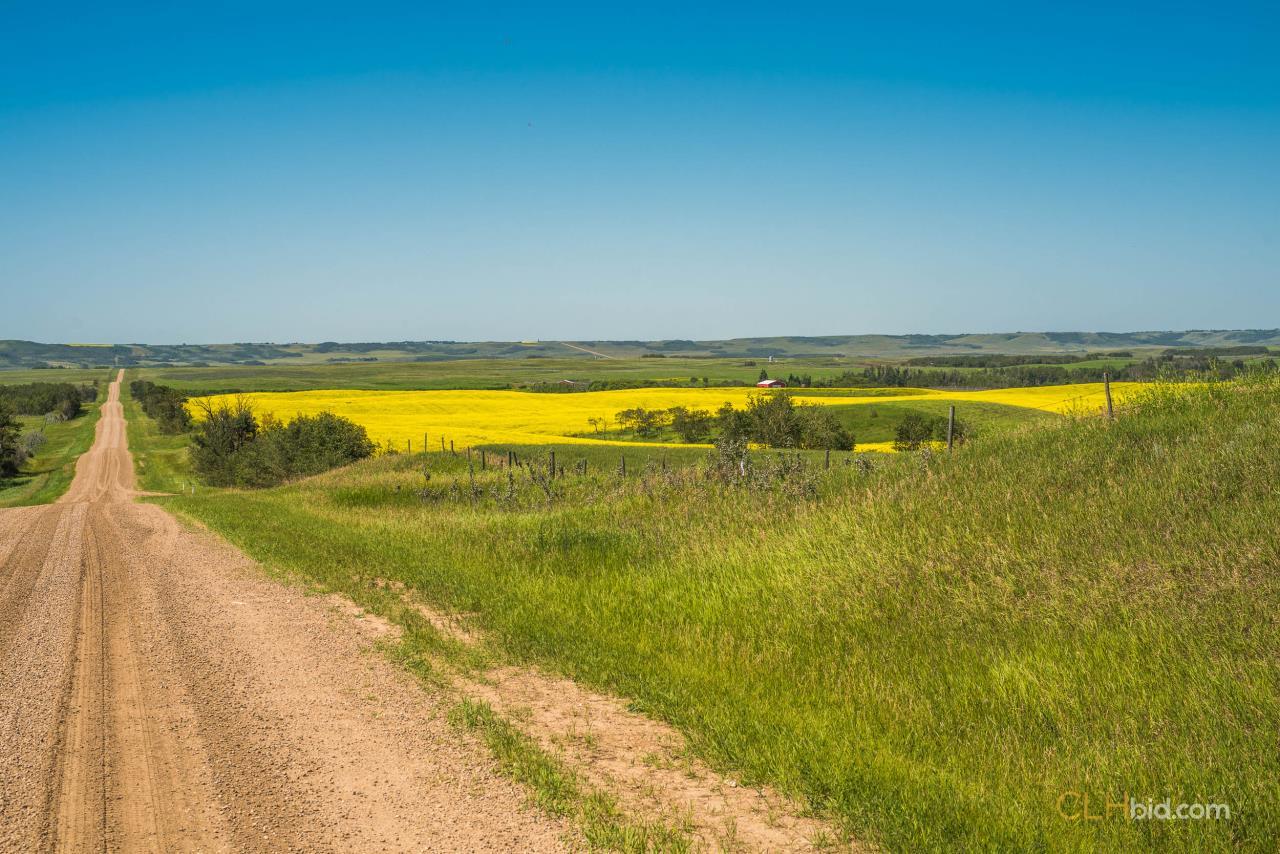 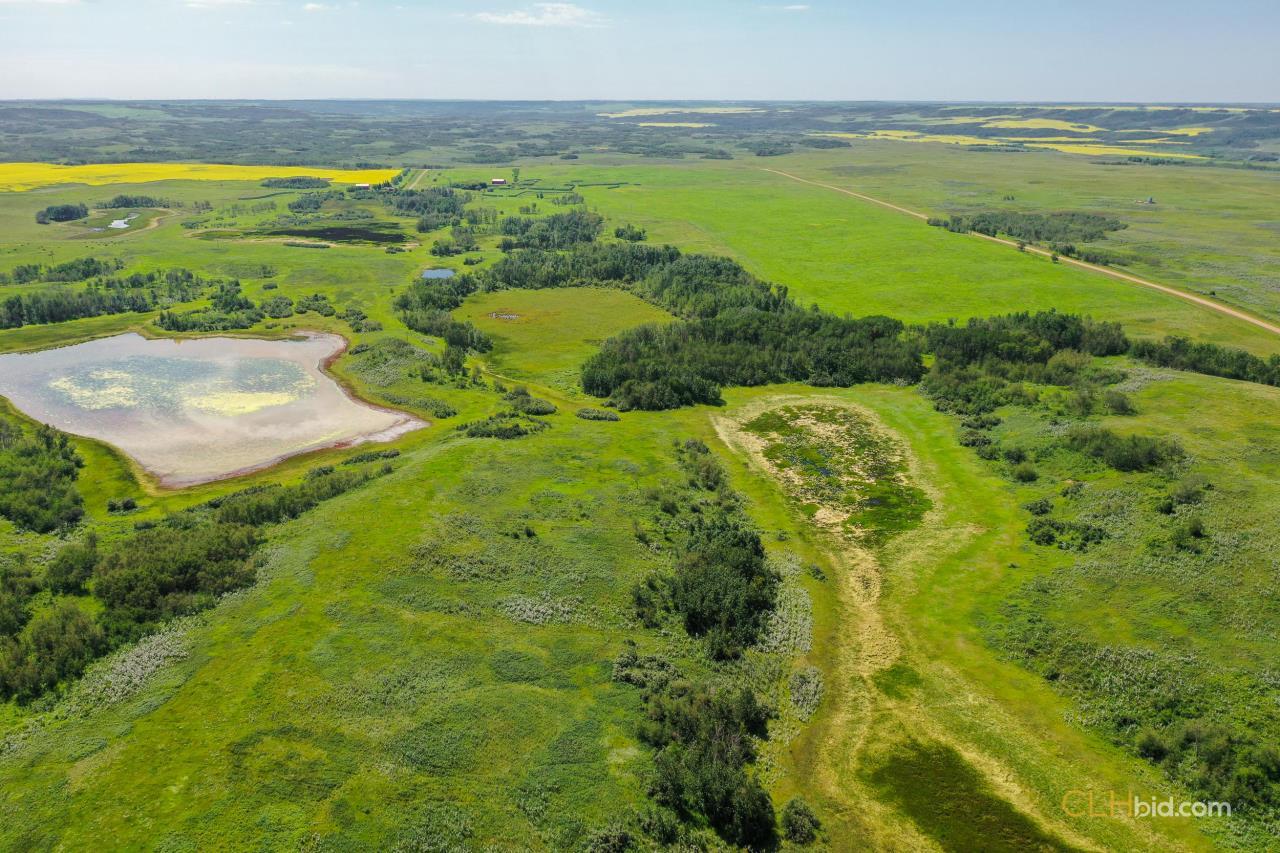 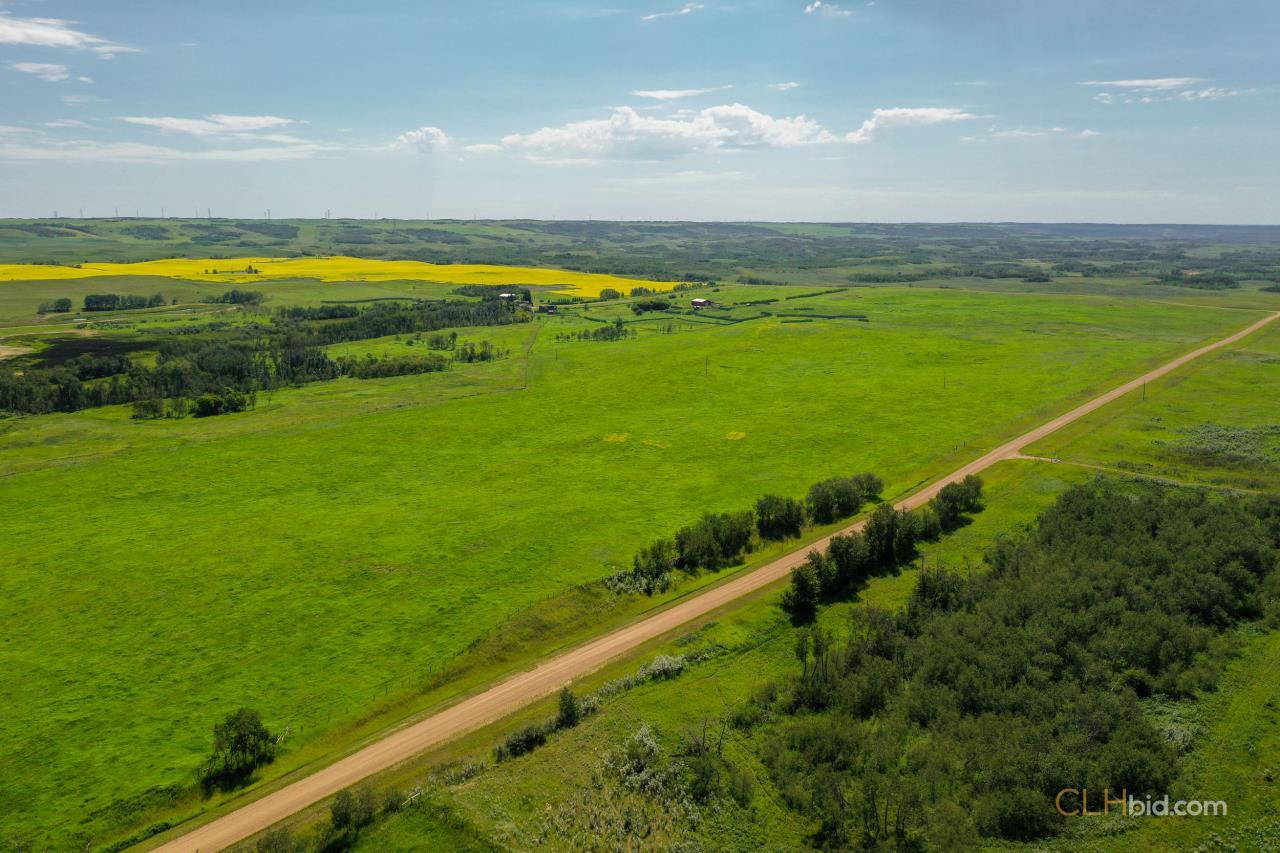 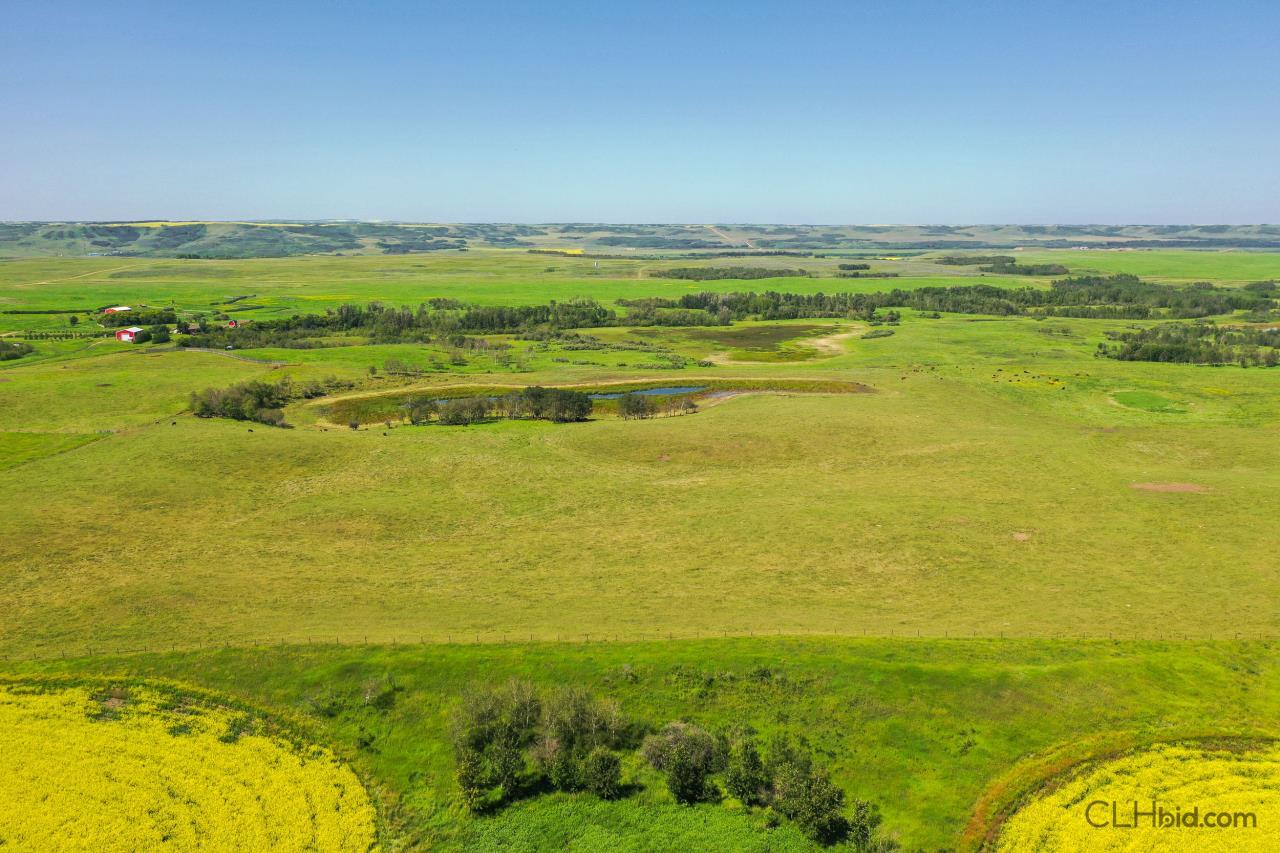 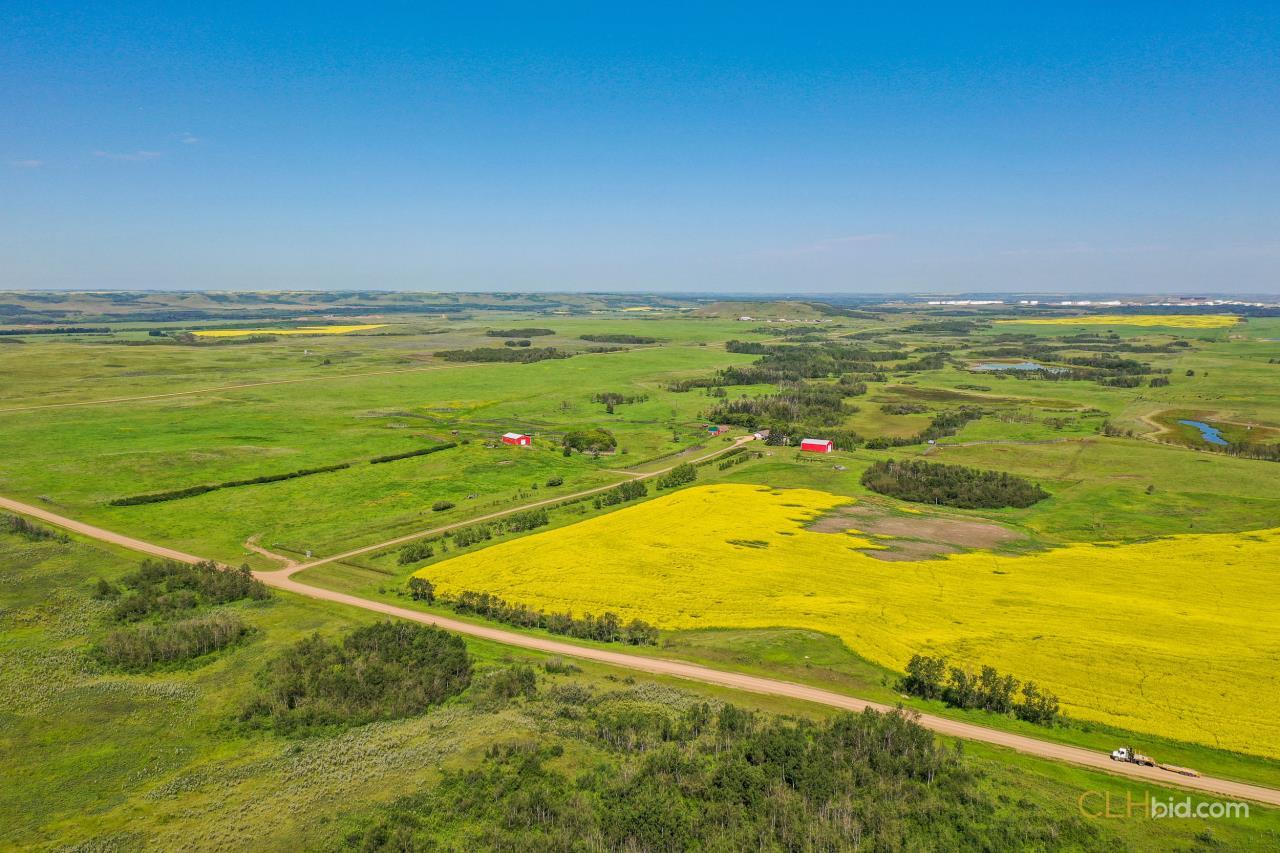 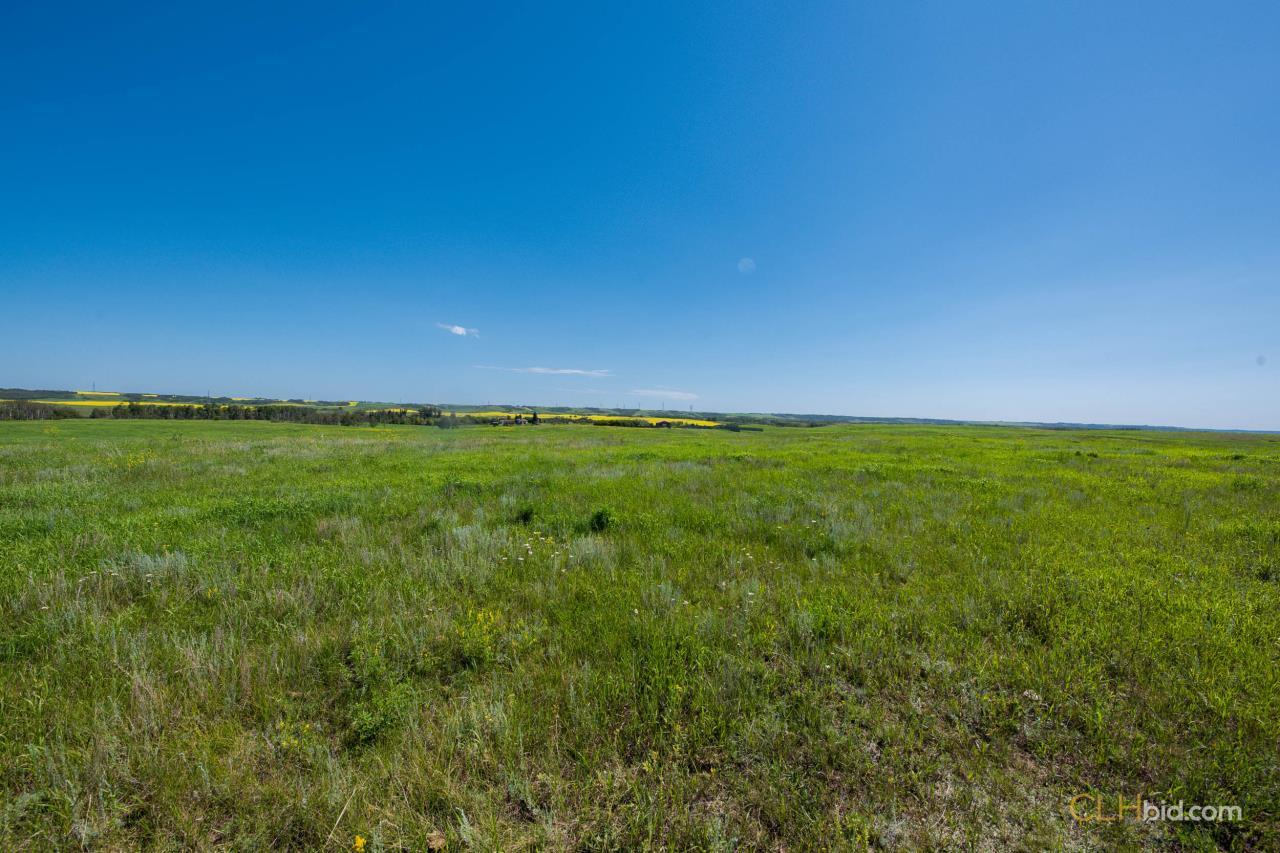 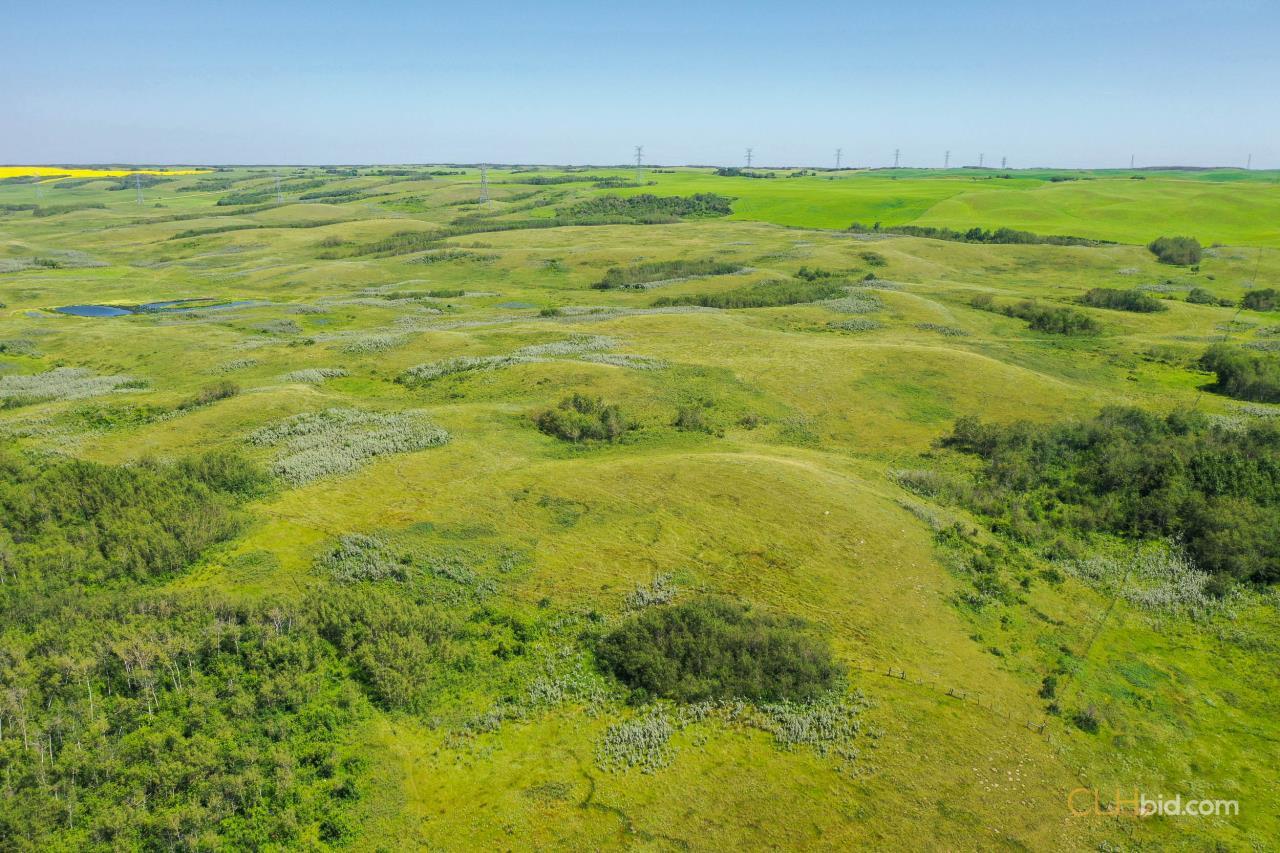 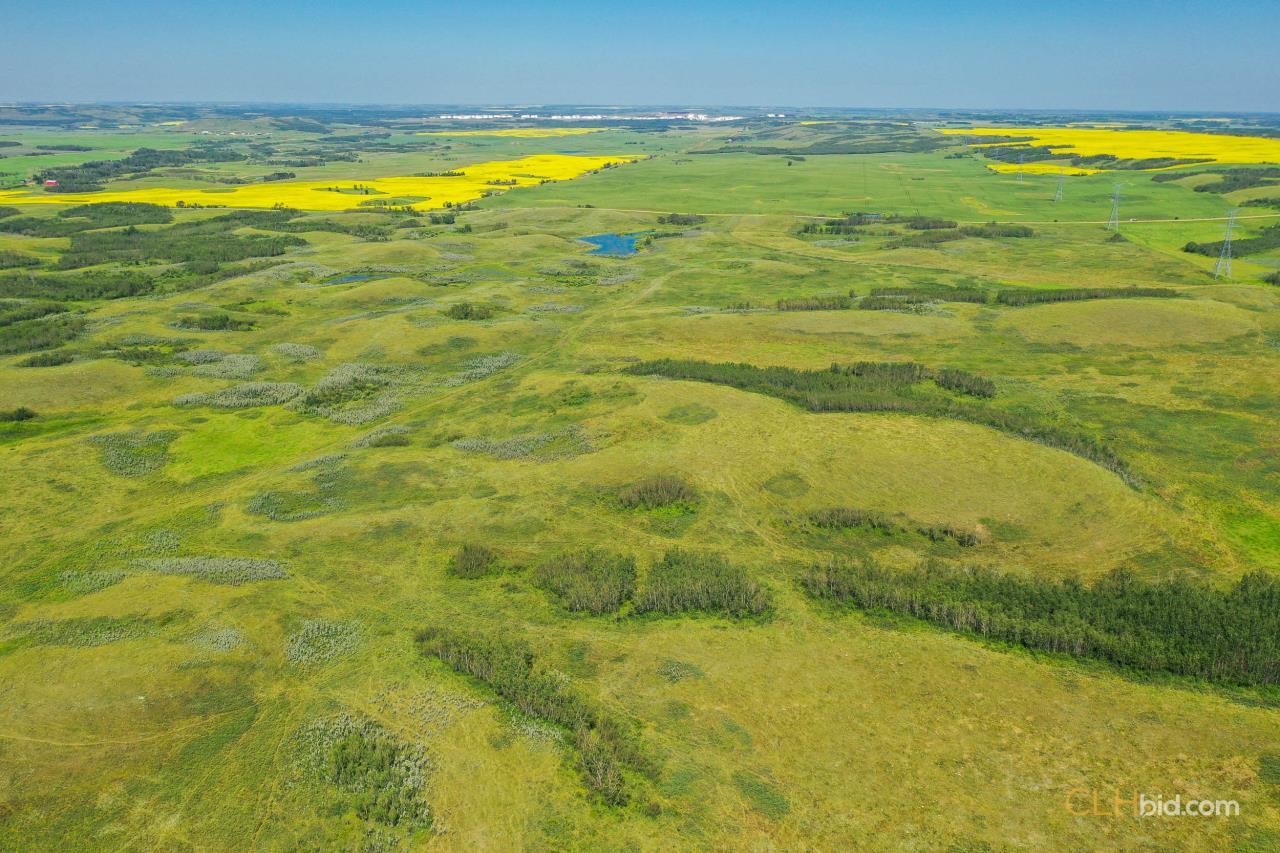 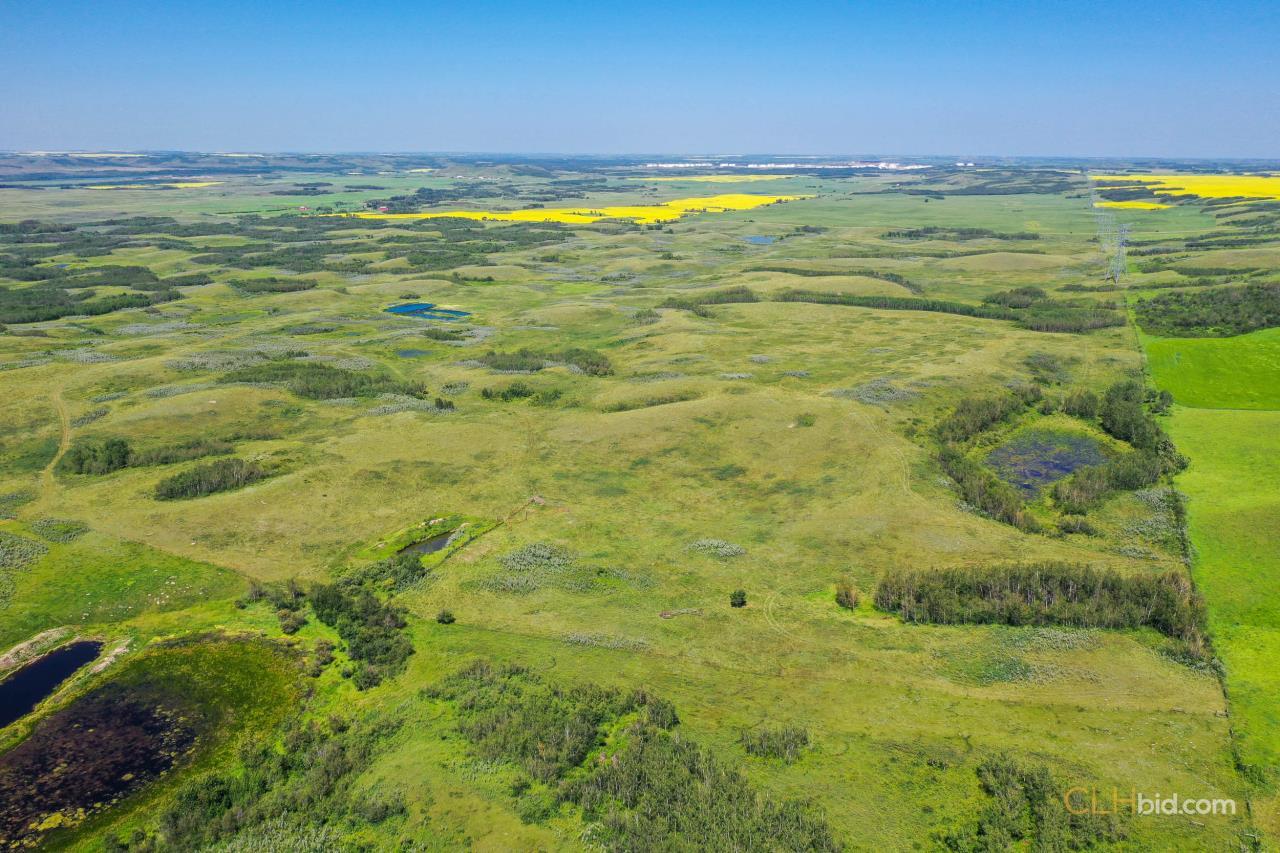 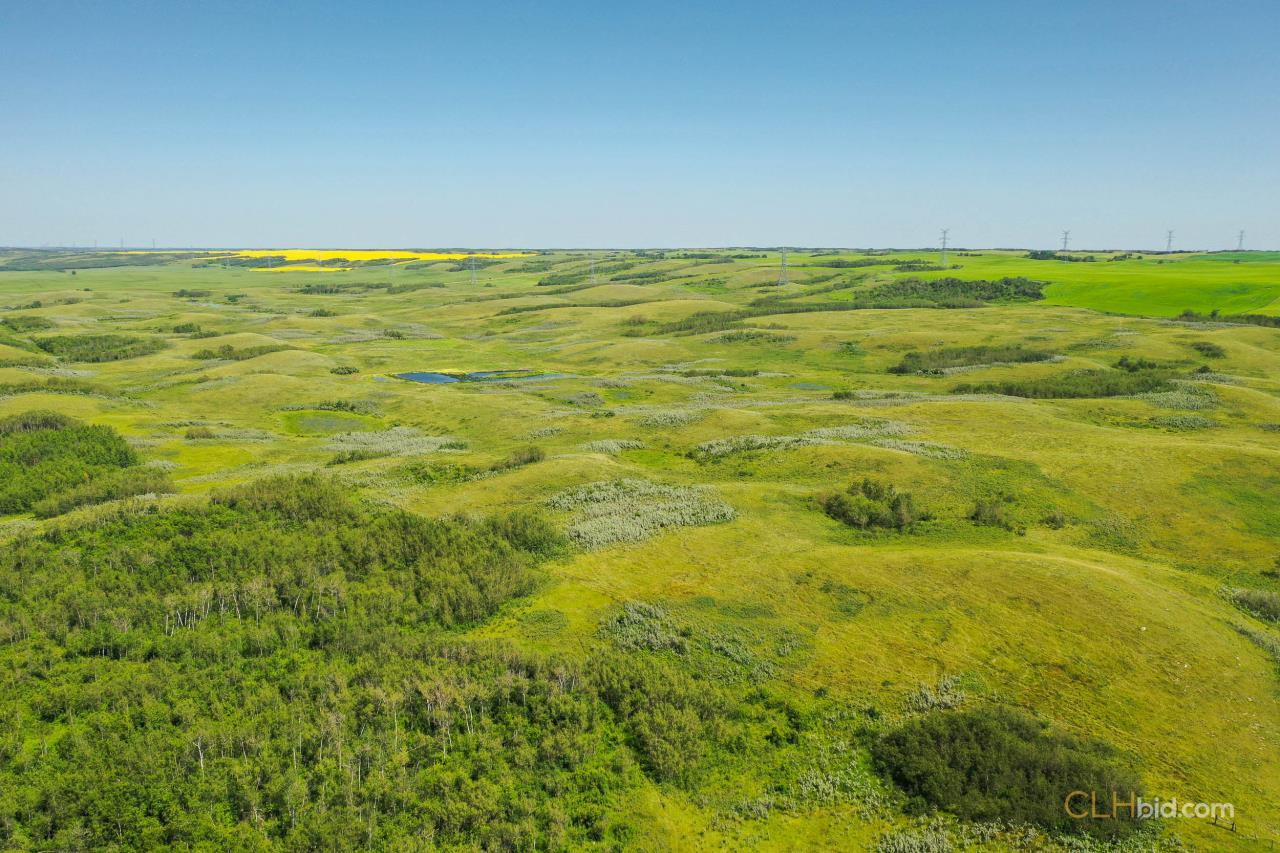 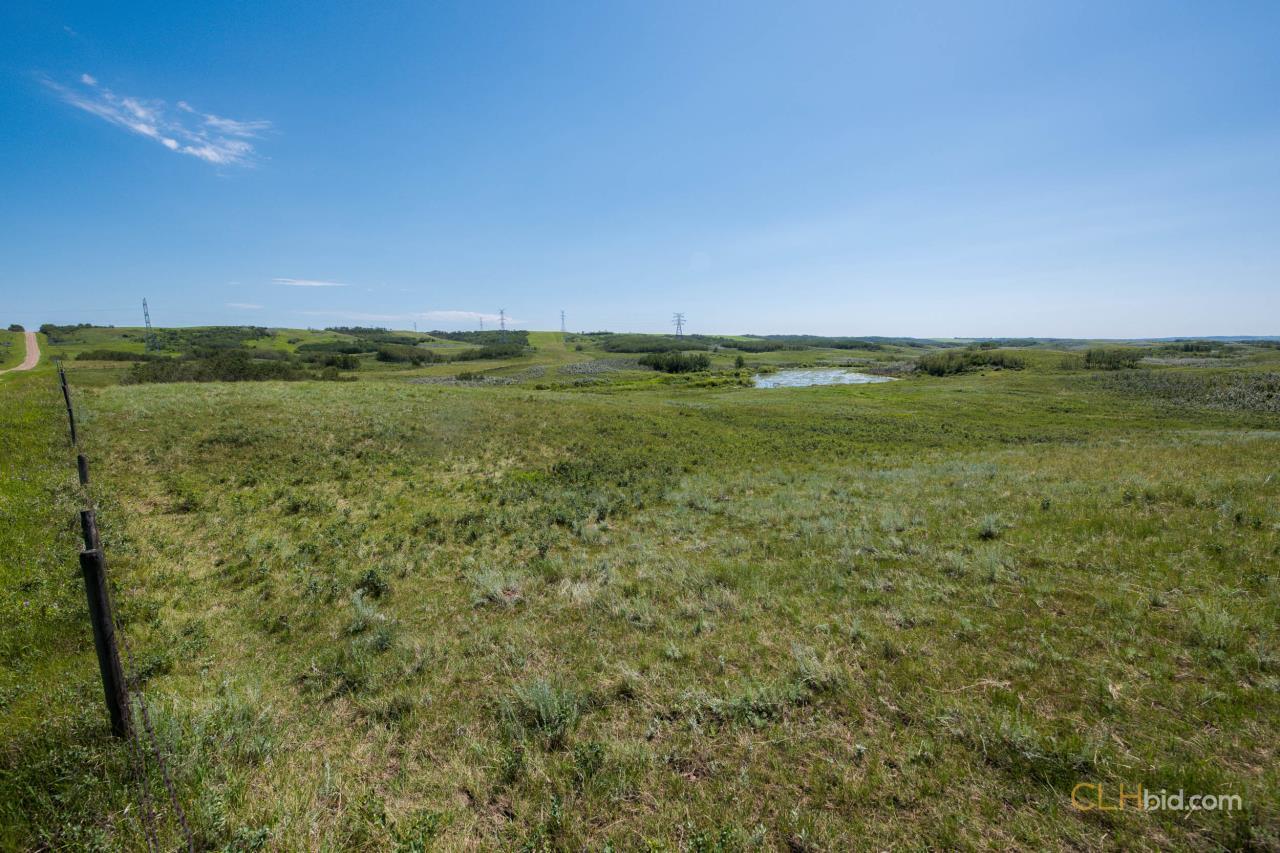 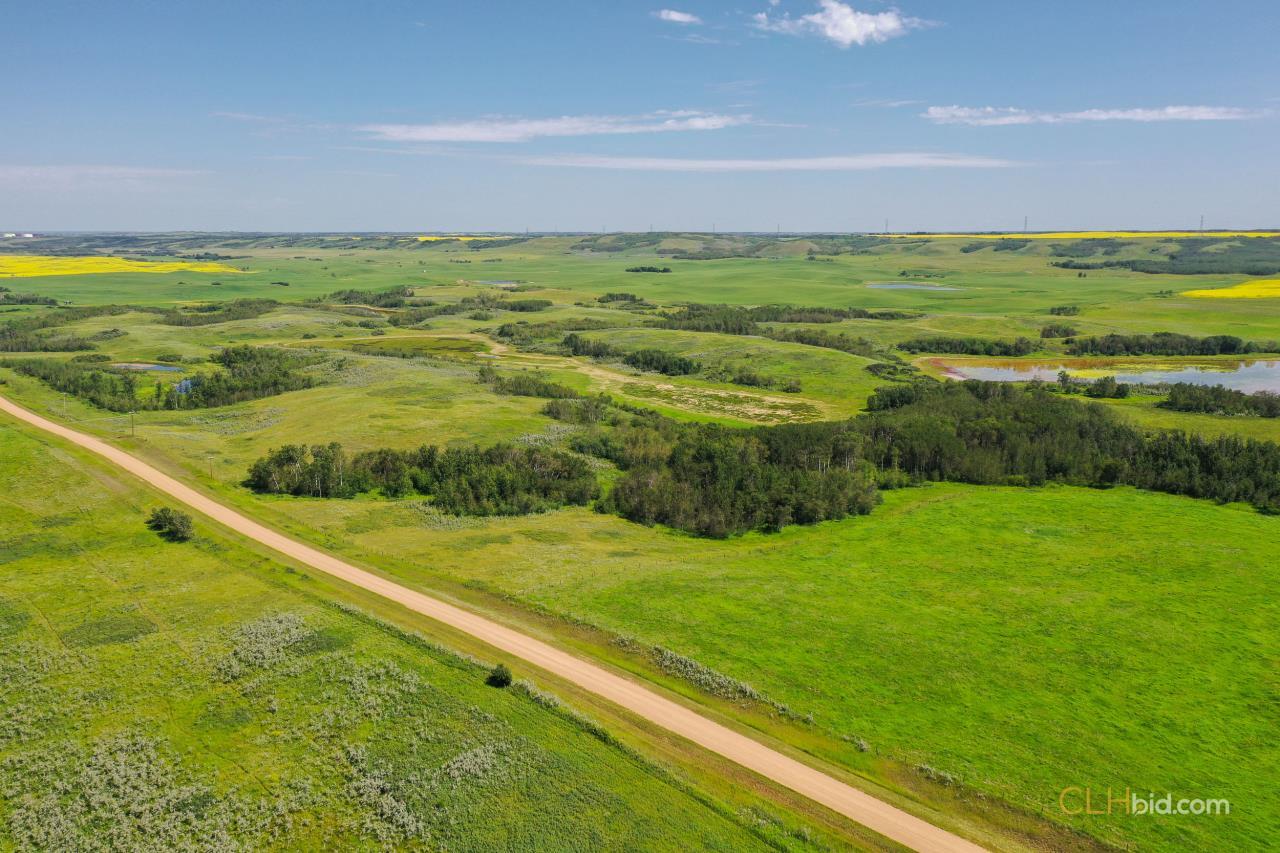 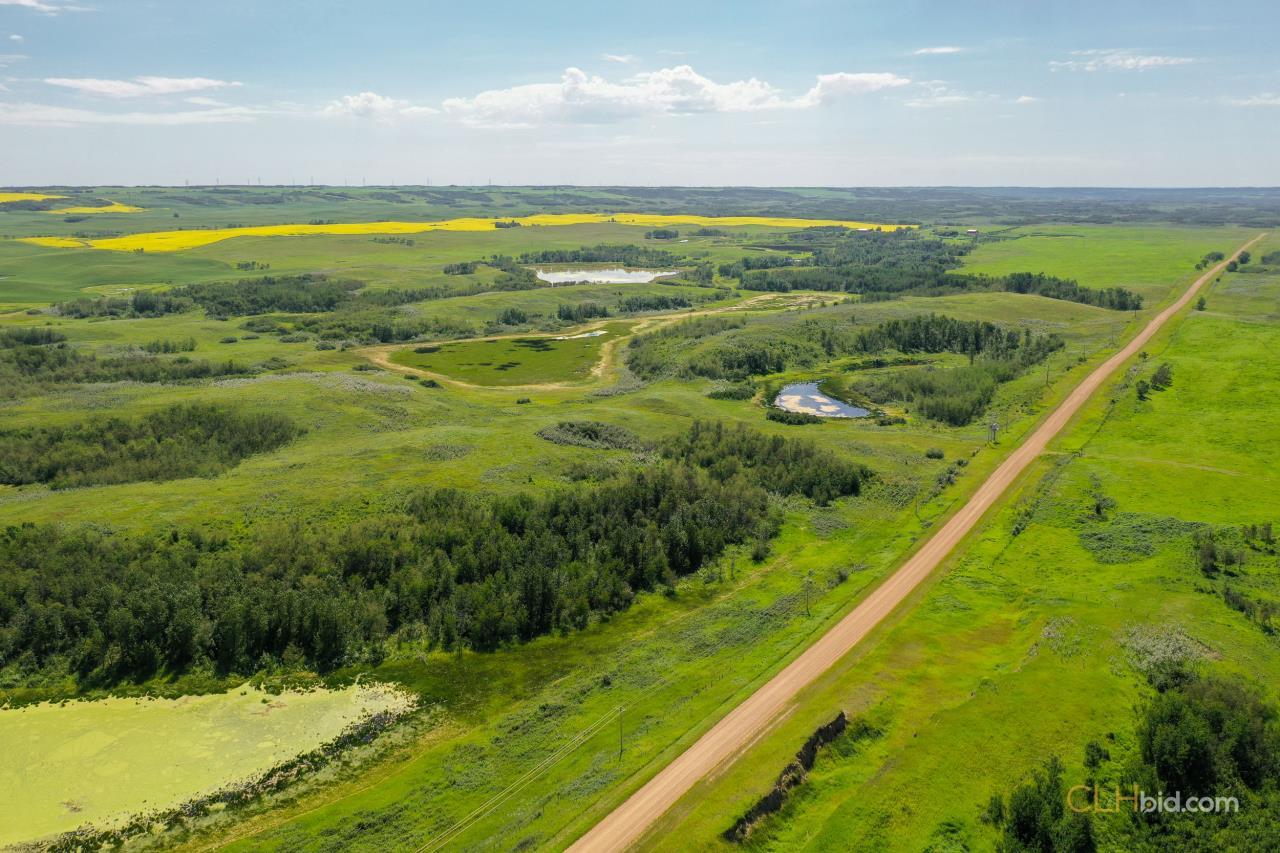 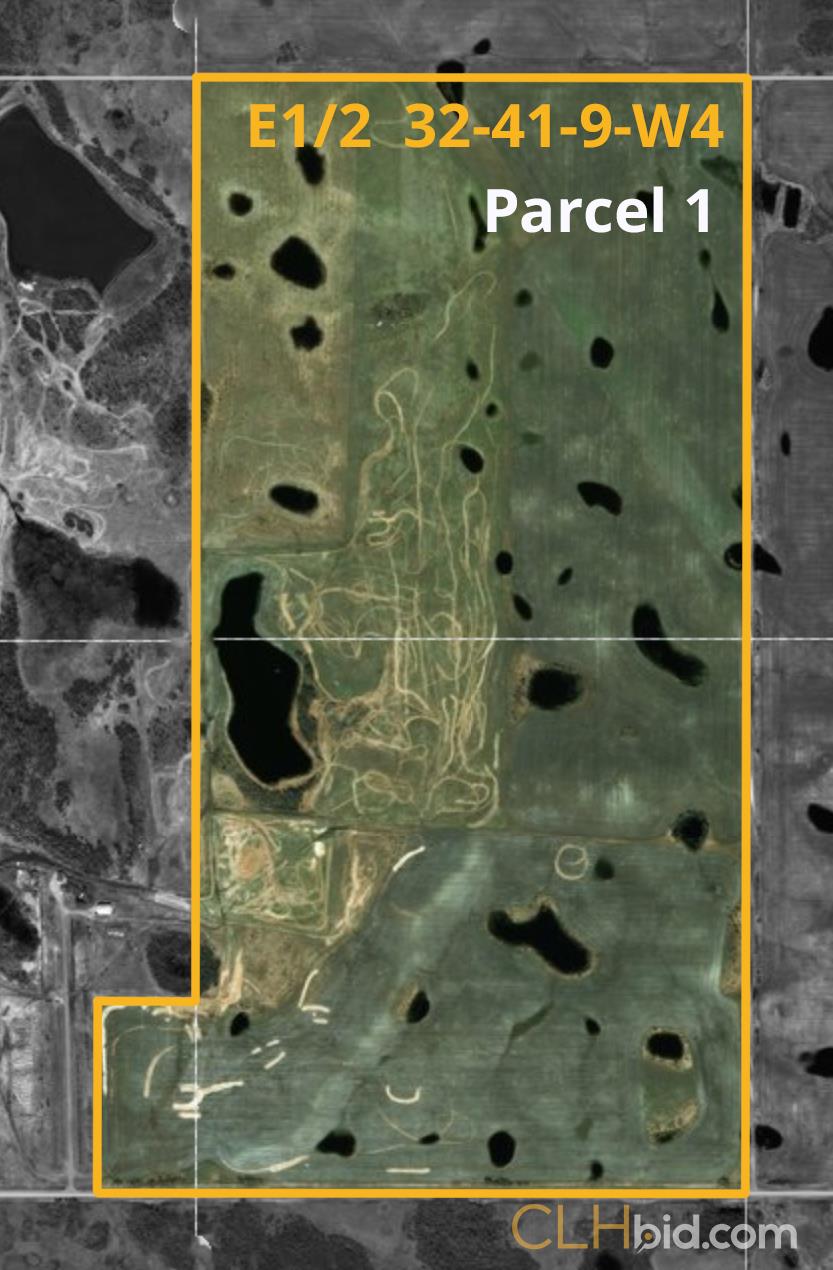 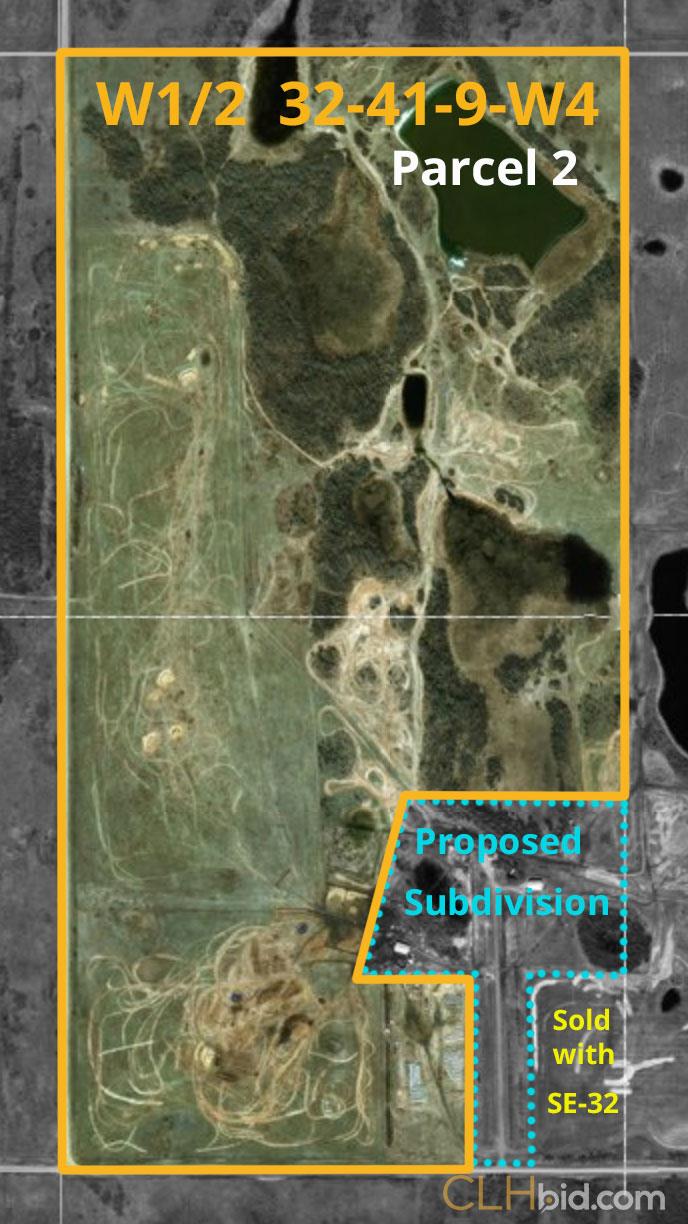 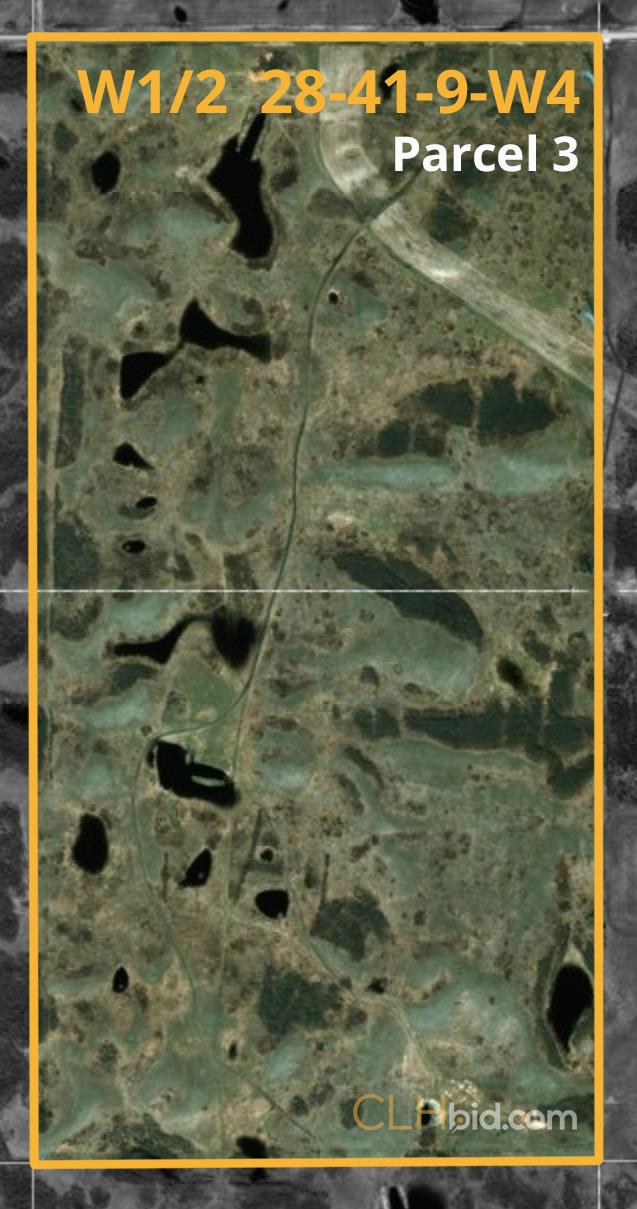 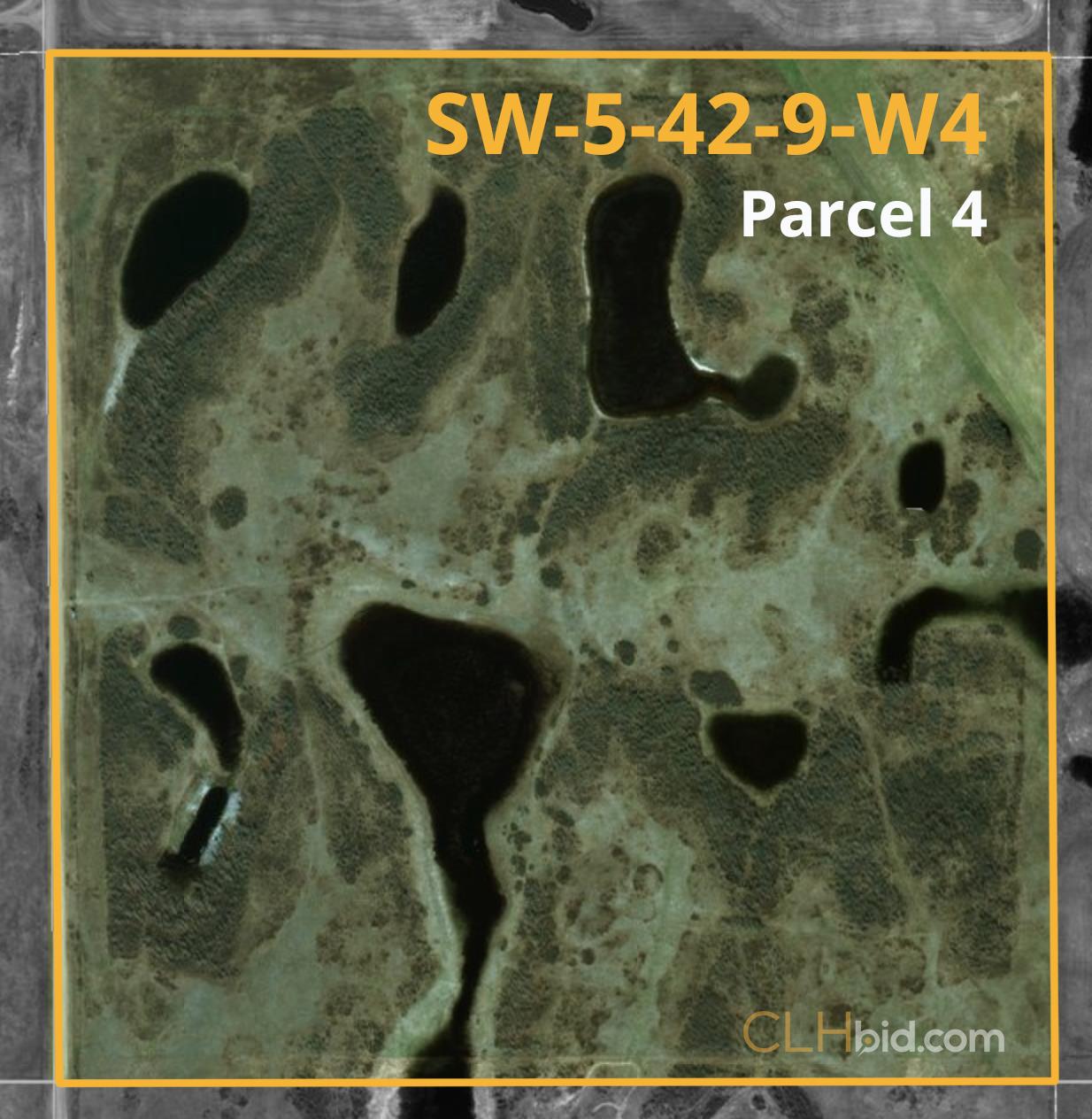 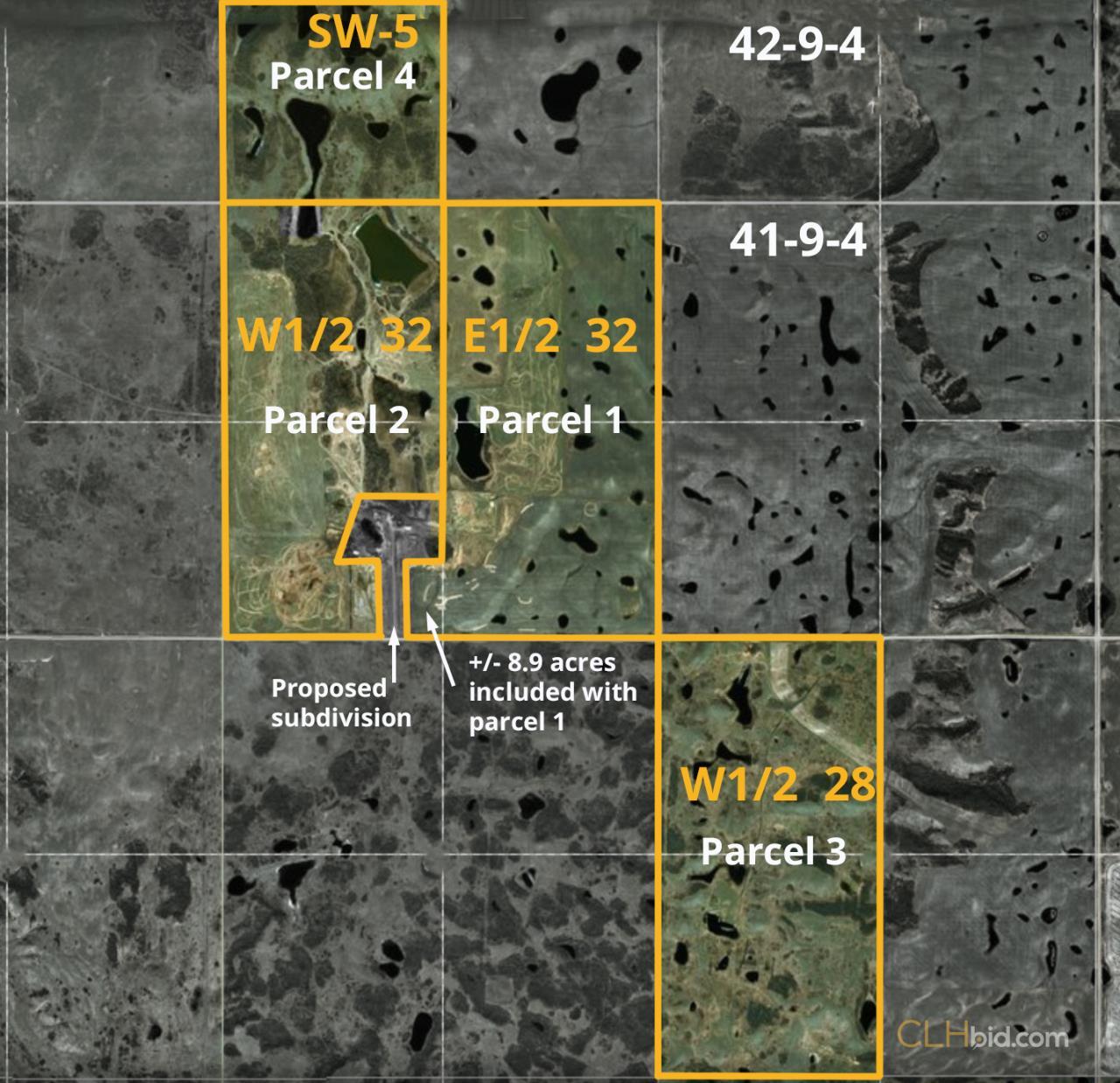 The Lazy A Diamond Ranch is located 2.5 miles southeast of the town of Hardisty, Alberta and just 4 miles south of the major Highway 13.  Drive 4 miles south of the entrance to the main Hardisty Terminal and you will arrive at the northern perimeter of the ranch.  The ranch itself was a traditional working ranch, in recent times calving out more than one thousand animals a year.  The owners have since had a dispersal sale of livestock and equipment and have moved to Wainwright.  The ranch is taking a breather and eagerly awaits its new owners.  The land base is currently rented out with the homestead being kept in immaculate shape by the owners.

The ranch is being marketed in a manner to appeal to every possible buyer - bid on the entire land base, and buy the farmstead to add to it, or bid just on those specific parcels that appeal to you.  The land base includes the E ½ of 32 which is highly fertile arable land - a mix of cultivated and hay land.  One only has to view the current crop to realize the true agronomic potential of this half-section.  Additional acres in the half could be brought under cultivation with ease.  The Starting Bid on this half-section is set at a fraction of what similar land might sell for only a township or two away.

The half section of pasture touching the E ½ of 32 to the south and east is the W ½ of 28.  This is one of few stands of prairie hard grass in east-central Alberta that will be offered for sale in this decade.  The benefits of native hard grass are showcased in an area that really grows grass.  This is pasture land that checks all the boxes with ample water, Surface Lease Revenue coupled with the enviable ability, year after year, to handle a significantly higher cow/calf pair ratio than a good deal of pasture land in the district.  This ranch is tucked up against the Battle River to the west and almost invariably receives ample rainfall when the chips are down.  Doing the math based on number of cow/calf pairs per acre divided by average land price per acre, this half section will stand at attention for any cattlemen with a pen and paper.  The half comes with four dugouts and 28-gallon per minute water well.  This area also boasts some of the best lands for wildlife enthusiasts.

Fences have been well maintained on the entire ranch.  The SW 5 is located 1 mile north of the farmstead and has 2 spring fed dugouts and a small lake/grassy slough taking up a small portion of the quarter.

The choice is yours on the three quarters making up the west perimeter of the ranch.  Run cattle the entire mile and a half or bring a good portion of the land back under cultivation.   In the past, much of the land was cultivated and later seeded to tame hay.  This land has no limits and will work as hard for a grain farmer or true cattleman.

The farmstead itself is being subdivided out of the SW 32 and will not form part of the land being sold by tender.  The farmstead 29.78 acres is in the process of being subdivided out of the SW-32-41-9-W4 and does not form part of parcel 2.  As part of that subdivision, the portion east of the driveway making up 8.9 acres is being taken out of the SW-32-41-9-W4 and added to SE-32-41-9-W4 (see Parcel 2 Proposed Subdivision Plan below).  This farmstead is a must-see, and if bidders wish, they may obtain an option to purchase the farmstead in advance of the sale date in the event they are the high bidder on the balance of the SW of 32.  As an added bonus, the ranch is situated mere minutes from a major industrial hub allowing for off farm income to help grow the ranch yet insuring you are home for supper each day.

Lazy A Diamond Ranch will be sold by way of online timed tender on CLHbid.com.   Please check the website for details from time to time including 'en bloc' bidding details for the entire ranch.